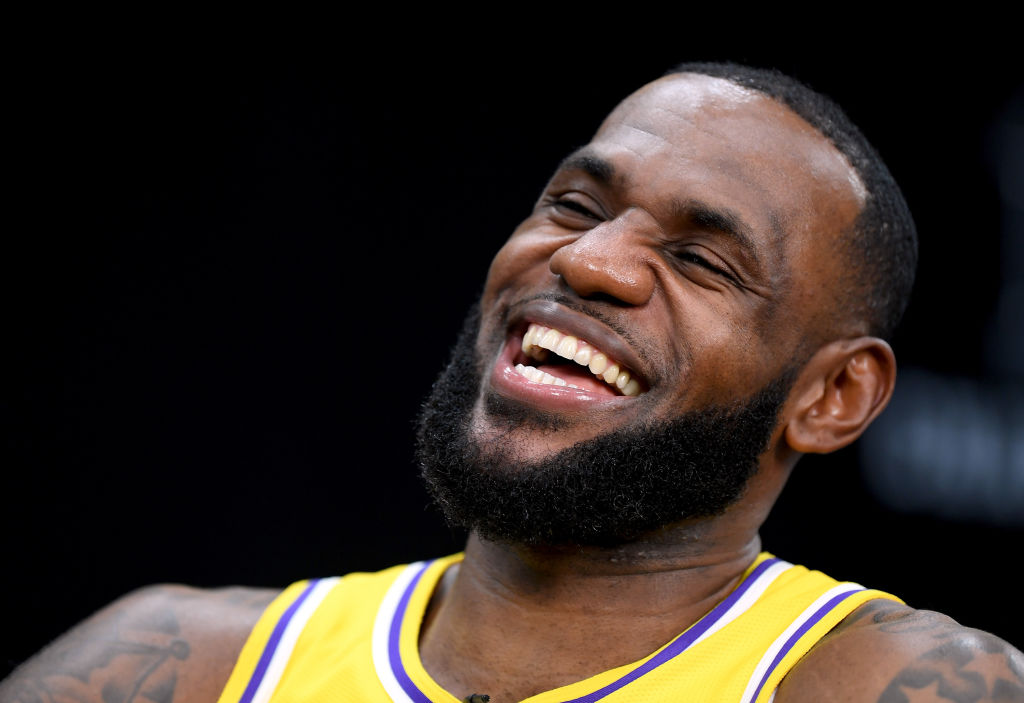 A few months before LeBron James ties up with the members of the Looney Tunes, a new trailer dropped all the Easter eggs during the Easter Sunday.

Bugs Bunny starts telling what the trailer would be all about and reveals that the move marks his favorite holiday.

Most scenes show people cheering on the Tune Squad as it plays against the Goon Squad. Despite the short time, the sneak peek is filled with noticeable Easter eggs.

Iron Giant is Back

After two decades, the character based on Ted Hughes' The Iron Man joins the "Space Jam 2."

Iron Giant can be seen walking his way to participate in his first-ever basketball game. His appearance is the main reason why LeBron James' film keeps on getting compared to the 2018 film "Ready Player One."

For what it's worth, Iron Giant made it to the cut of Brad Bird-directed flick to replace Ultraman after the company failed to acquire licensing rights.

The famous Mystery Machine of the crime-fighting gang drives its way to the court - seemingly at full speed.

Although the people inside the vehicle remain unknown, it is safe to say that Scooby-Doo is inside of it with the usual team Shaggy Rogers, Fred Jones, Velma Dinkley, and Daphne Blake.

The "Space Jam 2" invited almost all characters under Warner Media's wing that even King Kong jumps into the trailer.

During the big game between LeBron's team and the Goon Squad, notable characters also sit on the sidelines.

The Mask, Droogs from "A Clockwork Orange," and War Boys from "Mad Max: Fury Road" watch the big game with Pennywise.

"Space Jam: A New Legacy" will reportedly run for over 90 minutes. With that said, more familiar faces can be spotted in the movie itself soon.

The upcoming animated comedy film is the fruit of collaboration between LeBron and highly-acclaimed director, Malcolm D. Lee.

"Black Panther" director Ryan Coogler, who served as the director for "Space Jam," will also be part of the "New Legacy" as a producer.