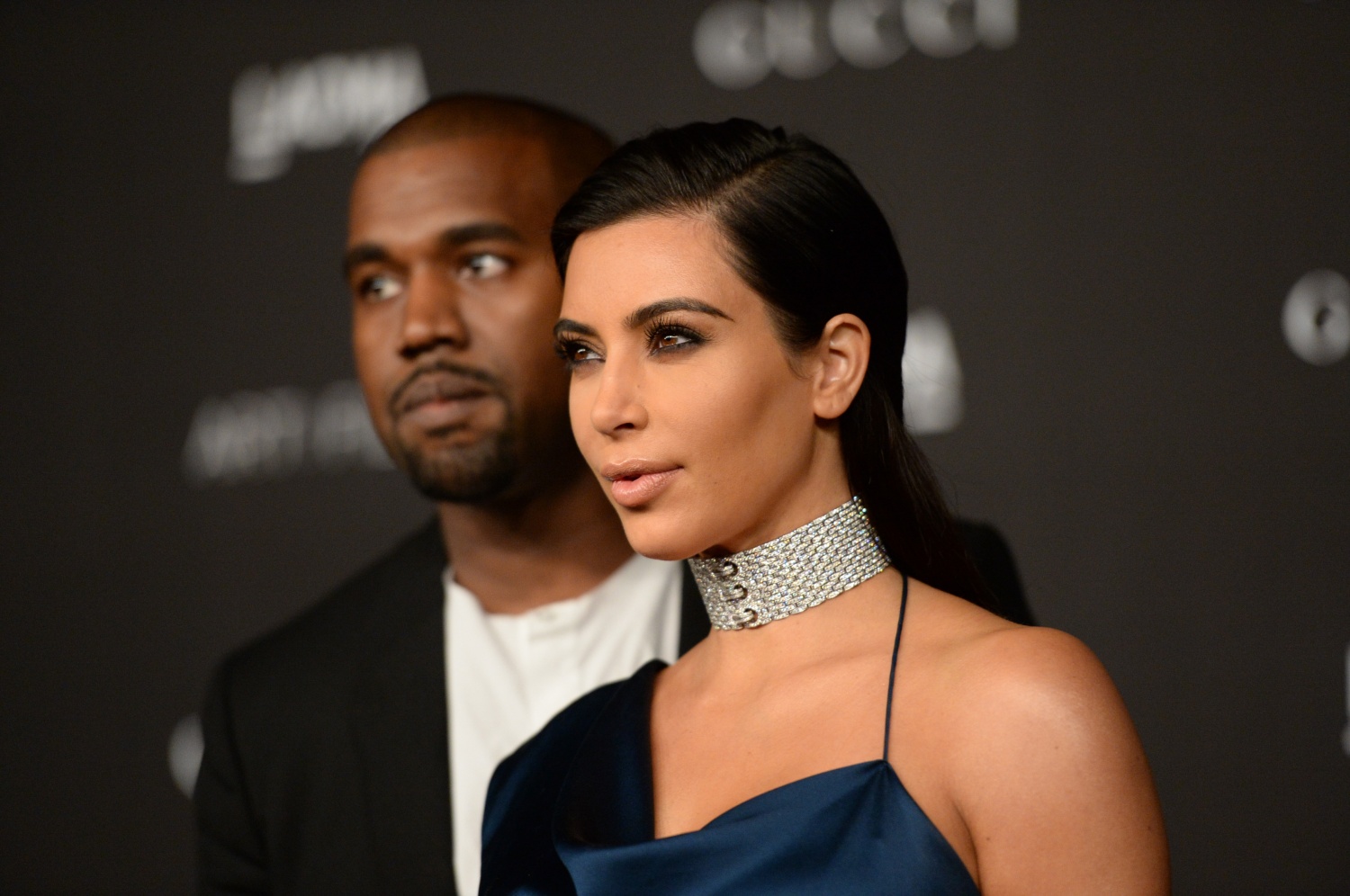 On Tuesday, Kardashian officially scored a spot on Forbes' World's Billionaires List. The milestone is somewhat shocking, especially since her bank account seems to have been growing more after she filed for divorce from Kanye West.

According to Forbes, Kardashian's net worth hit the $1 billion mark following her $780 million record in October 2020.

The business magazine mainly credited the "Keeping Up With the Kardashians" star's businesses and deals for the sudden spike of net worth.

As of the writing, Kardashian owns KKW Beauty and Skims. She first launched KKW Beauty back in 2017 after Kylie Jenner's success on her Kylie Cosmetics.

Meanwhile, she gave birth to Skims in 2019 and currently owns a majority stake in the company. Although she never disclosed its revenues, Forbes estimates that the company's worth could be around $500 million.

With that said, her companies cover over three-fourths of the billion mark.

The divorce may actually play a huge role in leading Kardashian toward the nine-zero empire.

In February, the beauty mogul officially filed for divorce from Kanye, putting an end to their seven years of marriage.

In their prenuptial agreement, the two agreed to equally split their $2.1 billion combined assets much easier. This gives $1.5 billion cash to Kardashian, making her net worth soar even higher.

Meanwhile, it has also been revealed that Kardashian will be the one to keep their 15,000-square-foot mansion in Southern California. The $60 million mansion will serve as the family's home permanently.

For Kanye's part, HollywoodLife reported that the rapper also left their Calabasas home.

"He doesn't need anything there anymore. When he's been in LA, he's been staying with music producer friends," the source added.

This new development in Kardashian's life came after Kanye face backlash after claiming that he is worth $7 billion already.

According to UBS Group AG (via People), Yeezy is now valued between $3.2 billion and $4.7 billion after establishing partnerships with Adidas AG and Gap Inc. Formerly, the Bank of America valued the company at $3 billion in 2019.

However, Forbes published an article and debunked the claims.

"Reports that the celebrity is worth nearly $7 billion are based on the magical thinking around sales that don't yet exist. This is why he's currently worth less than one third of that," the magazine said.