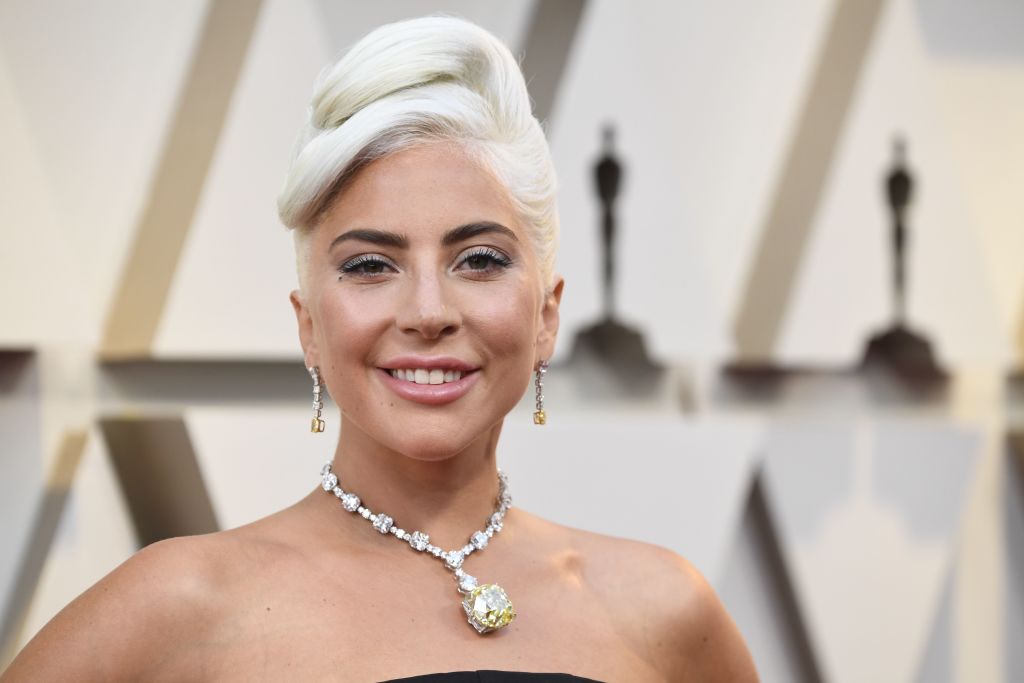 Ryan Fisher, Lady Gaga's dog walker, took a massive step to avoid the thieves who are still on the loose.

Following the dognapping incident, Fischer reportedly left his home to find a safer and more secure place since the suspects are still not caught by the authorities.

According to The Sun, he never came back to his apartment after his discharge from the hospital. As much as possible, Fischer does not want to roam near the "Bad Romance" singer's home in West Hollywood where the dognapping occurred.

"He hasn't been living at his home since leaving the hospital, he has been with family who are helping to look after him during his recovery," an insider revealed to the news outlet.

The event nearly caused Fischer his life, that even the gunshot wound on his chest led him to face a life-threatening situation.

Before he got discharged, the dog walker revealed that his lungs collapsed multiple times, threatening his life.

On his Instagram account, Fischer shared a video of him sitting on his hospital bed with his hospital gown undid, showing his wound. He told his followers that he had a chest tube to support his breathing whenever his lungs collapsed.

"It became quite clear that my lung was not healing, and the bullet wound had scarred my tissue like a burn. It could take months, if ever, for the hole to seal," he detailed.

He then underwent surgery to remove portions of his lungs. This then saved him from experiencing further complications.

Despite that, he saw the event as a "journey" and said that he somewhat found the beauty and wonder of life after the incident happened.

What Happened to Fischer, Gaga's Dogs?

In February, Fischer was walking Lady Gaga's French bulldogs - Koji, Gustav, and Asia - in Hollywood. As seen from a neighbor's surveillance video, a white sedan stopped beside him where two men get out of the car's backseat, with one of them pointing the gun at him while saying, "give it up."

Fischer tried to fight back and screamed for help. However, a man shot him in the chest before bringing Koji and Gustav with them.

Meanwhile, the third dog ran back to him on the sidewalk.

Though the suspects remain at large, the Los Angeles Police Capt. Jonathan Tippet revealed that the suspects are Black men between the ages of 20 and 25.