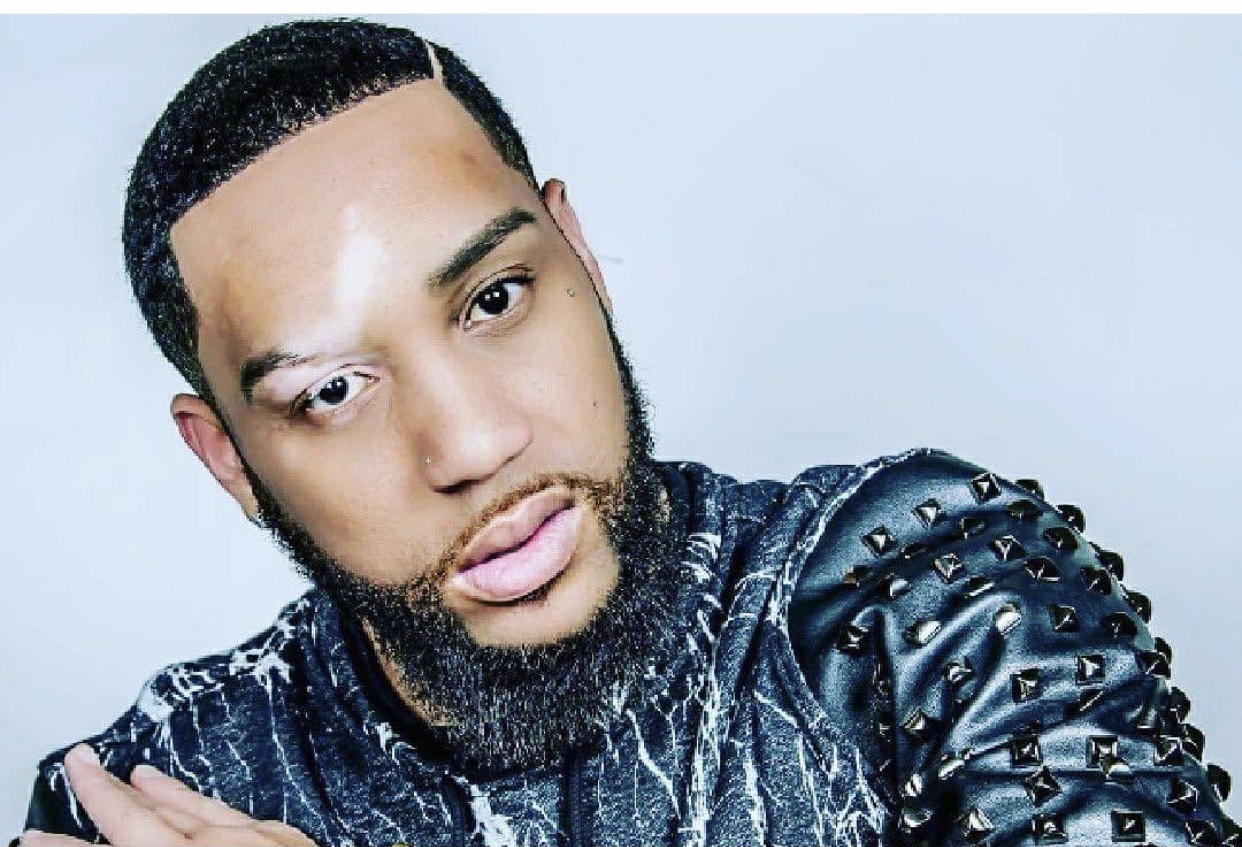 Quindon Tarver became the latest star to offer his last breath to the public after his untimely death at the age of 38.

According to The Dallas Morning News, the former child star got involved in a horrific car crash in Dallas Texas according to his uncle Kevin Tarver.

Kevin told the news outlet that Tarver was still preparing to make his comeback soon. However, the unfortunate event happened, making his return far from being possible.

"He had been through so much. But his focus was on his music." He added, "He had been in the studio working on a project that was supposed to be released this year."

Meanwhile, in a separate post by Daily Beast, his other uncle Willie Tarver confirmed the news about his death.

His fans, who have been listening to his covers for years now, also paid tribute to him and express how they will be missing his voice.

One fan said, "R.I.P Quinton Tarver your story was heartbreaking but I pray you now have heavenly peace."

Another one added, "Quinton Tarver, singer and performer. #GoneTooSoon RIP."

"Romeo + Juliet" director Baz Luhrmann also paid him tribute in an Instagram post. He shared an old clip of the singer during one of the drama's rehearsals.

"A beautiful soul has passed, my thoughts are with Quindon Tarver's family and loved ones, the 1996 drama director captioned the post.

At 4 years old, Tarver had already been showing his singing skills as he joined a choir group in a church.

He went on to appear on Madonna's "Like a Prayer" video before signing with Virgin Records at 12. Under the company, he recorded his first-ever album, "Quindon."

In the process of recording his debut piece, he was asked to share his talent and join the audition for "Romeo + Juliet."

A few years after scoring "Romeo + Juliet" role, he tried his luck on the two seasons of "American Idol."

Tarver also caught the eyes of the organizers for Prince's tribute in Los Angeles in 2016 that they chose him to sing the late singer's hit song "When Doves Cry."


In 2017, he appeared in an interview with the Australian Broadcasting Corporation and revealed that the way he touched people's hearts through singing inspired him to do his passion even more.