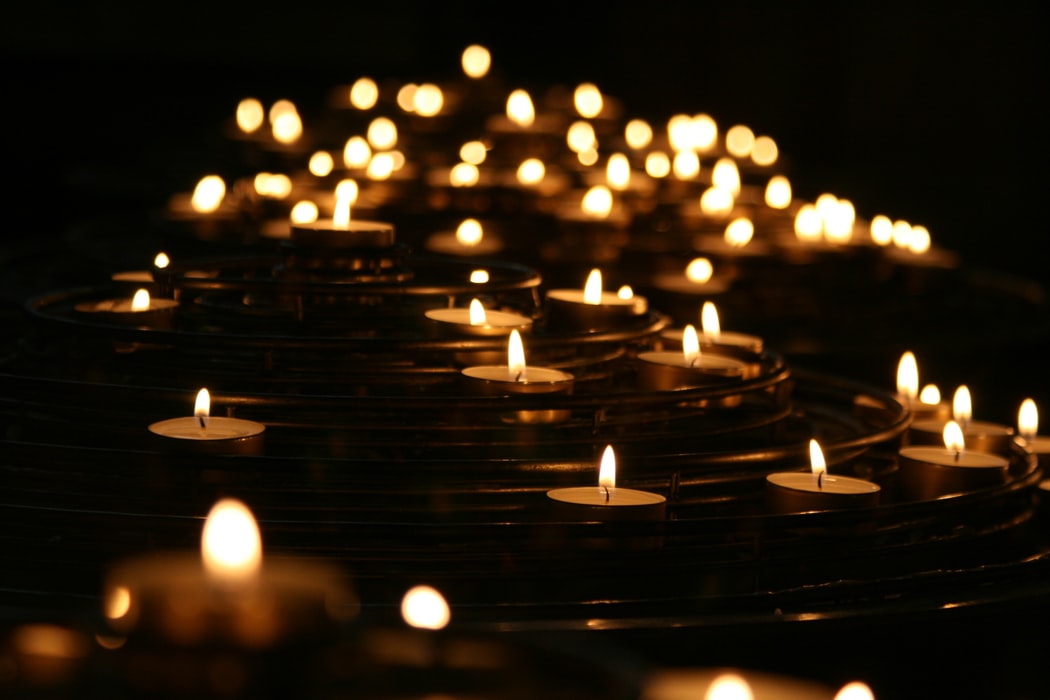 Felix Silla, who played hairy Cousin Itt on "The Addams Family," is dead. He was 84.

His death was confirmed by "Buck Rogers in the 25th Century" co-star Gil Gerard on Twitter.

"Felix died just a few hours ago and the only good I can draw from his passing is that he didn't suffer any longer."

He added, "I will miss him terribly especially the time we had at our panels. Just telling me to 'go 'f' myself.'"

The actor's death comes after his battle with pancreatic cancer.

He is survived by his wife, Sue, whom he wedded in 1965, and their kids, Bonnie and Michael.

Felix Silla on 'The Addams Family'

Felix Silla was just under four feet tall. He first appeared in the 1960s ABC comedy "The Addams Family" as the hairy and mumbling Cousin Itt, who was always wearing a full-length hairpiece that covered his entire face and body, and even his hat and sunglasses.

Playing the role for the series was hit most notable yet.

The Italian-American made its debut in an episode where a zookeeper wanted to lock him up in a cage and later appear on the show 16 more times.

In an interview in 2014 about his role in the show, he revealed that his costume was initially made out of natural human hair, making it heavy and almost explosive.

He revealed, "All the guys on the set smoked."

"They just dropped their butts and stepped on them. The producers are worried that it might step on a smoldering cigarette and go up in flames."

In the end, they gave him some synthetic hair.

SAD FAREWELL
Actor Felix Silla has died of pancreatic cancer. I knew him best as Cousin Itt of The Addams Family, but he was also on Buck Rogers and many other shows (and movies). RIP. #FelixSilla pic.twitter.com/V4cY8lsuTr

Before being a Hollywood mainstay as a stuntman in 1962 and being cast in several roles, he toured with the Ringling Bros and Barnum & Bailey Circusas a trapeze artist and tumbler.

He also played "Buck Rogers in the 25th Century" as the robot Twiki and a villain in "The Black Bird" as Litvak, which is his most favorite role.

Silla also starred in the 1983 "Star Wars" movie "Return of the Jedi."

But he also became a stunt actor for big motion pictures, including "E.T. the Extra-Terrestrial," "Poltergeist," "The Golden Child," "Batman Returns," and many more.

On TV, Felix Silla was a regular star on "H.R. Pufnstuf" and "Lidsville."