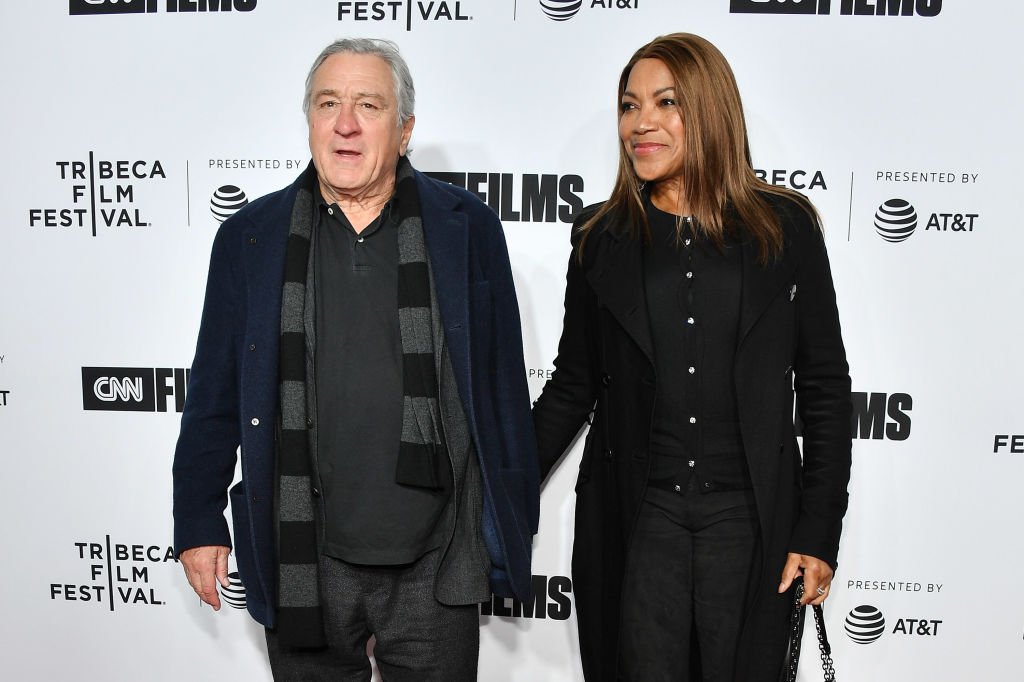 Robert De Niro's lawyer said on Friday that his estranged wife's extravagant spending habits and demands, which are "filled with indulgence," would exhaust the star.

Caroline Krauss, De Niro's solicitor, said during a divorce hearing that her client, who is 77, is breaking his back trying to pay for Grace Hightower's shopping: "While he loves his craft, he should not be forced to work at this prodigious pace because he has to."

Hightower reportedly spent an average of $215,000 a month on credit cards and $160,000 in cash on a monthly basis. Krauss said that the actor is running out of funds as a result of the financial pressure.

"When does he get the chance to not take every project that comes along and not work six-day weeks, 12-hour days so he can keep up with Ms. Hightower's appetite for Stella McCartney?"

Hightower bought a $1.2 million diamond ring in 2019, according to Krauss. The actor was hit with a $6.4 million tax lien by the federal government in 2015.

Kevin McDonough, Hightower's counsel, countered that De Niro is the one who is wasteful, spending millions on numerous home renovations and lavish trips. "When Mr. De Niro goes to brunch Sunday in Connecticut, he charters a helicopter up there," McDonough said.

According to McDonough, De Niro has reduced her monthly allowance from $375,000 to $100,000 after the couple filed for divorce in 2018. The couple signed a prenuptial agreement in 2004, but they are still fighting over the terms of the divorce, especially alimony payments.

According to Krauss, De Niro does not want Hightower and their two children to have to leave their Manhattan apartment as per the prenuptial agreement, which calls for the former couple to sell the $20 million pad, split the profits, and then have him buy a new $6 million home for the family.

De Niro is expected to pay McDonough before the prenuptial agreement takes effect, so she can "maintain the status quo" lifestyle she had when they were together, according to McDonough, who also slammed Krauss' rumors that De Niro is in financial trouble.

READ MORE: Robert De Niro Has Some Harsh Words For President Trump At Tribeca: 'Our Lowlife-In-Chief