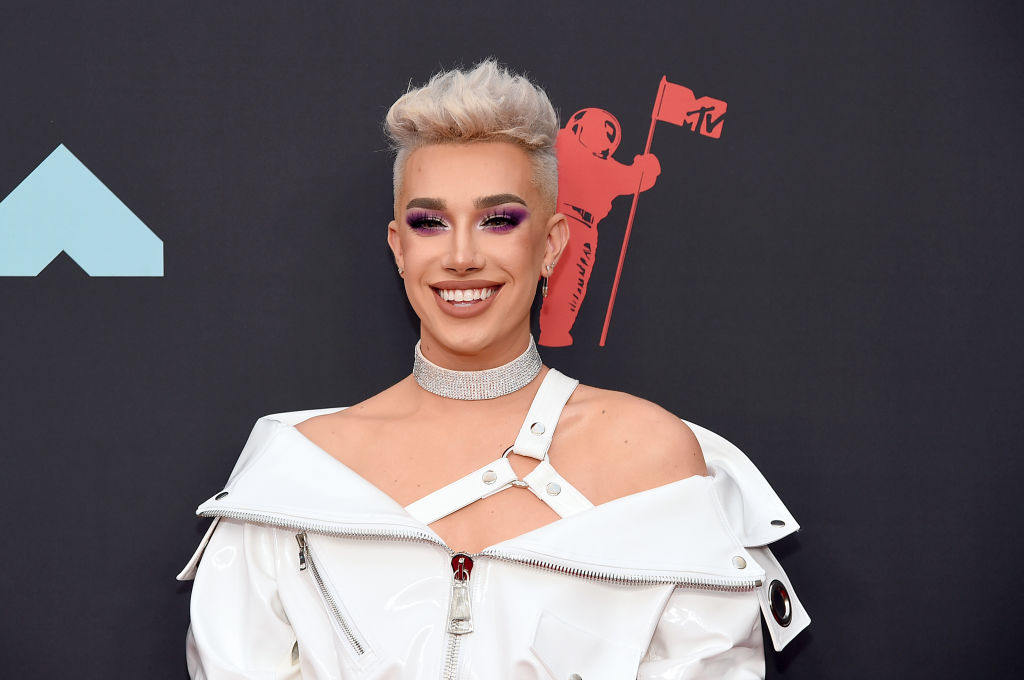 James Charles' YouTube channel has reportedly been removed from their Partner Program, restricting him from gaining money from the platform.

According to a statement released to Insider, Charles' channel, which has over 25.5 million subscribers, applied its "creator responsibility policy," which says, "If we see that a creator's on-and/or off-platform behavior harms our users, community, employees or ecosystem, we may take action to protect the community."

The statement says that the platform will take action against creators who intentionally cause "malicious harm to others," including those who cause "real world harm," whether it be abuse or violence, cruelty, or deceptive or fraudulent behavior.

This comes after allegations that James Charles has been sending explicit messages to minors on their social media, with several individuals coming forward with their stories.

Even the influencer made a video regarding the allegations, taking accountability for his actions.

He said in his video titled "holding myself accountable," "I need to take accountability for my actions and most importantly to apologize to the people who were hurt by them."

He continued that he should've verified who he was talking to and that he wouldn't be blaming his victims other than himself. Charles also stated in a tweet after his video was published, people come forward with allegations that were not true and that he would take legal action against them.

They said in a statement on Apr. 16, mentioning the "recent allegations" against their beauty partner, that they both agreed to end their business relationship and "wind down the sales" of his palette Morphe x James Charles.

Morphe further said, "It is and has always been Morphe's goal to create a positive, safe, and empowering space where all beauty lovers can freely share their artistry and passion for cosmetics, and Morphe is committed to furthering that goal."

In a tweet, Charles confirmed that their partnership ended because of the "negative feedback" and "stories" that were going all over the internet.

Besides Morphe, James Charles has also been replaced as a host of YouTube's "Instant Influencer."

Zach Hsieh, also known as ZHC, will be replacing him.

A spokesperson for the show didn't tell Variety what the reason was behind the decision.

Fans have started turning their backs on one of the most popular influencers in the world amid recent allegations that he was texting minors explicitly.

They are now thinking that perhaps Tati Westbrook, Shane Dawson, and Jeffree Star could be telling the truth after exposing James Charles in their videos years ago.

I cnt believe Tati and Jefree were right about James Charles 🤯

READ MORE: 'American Idol' Hunter Metts: How Did He Mess Up The Lyrics?