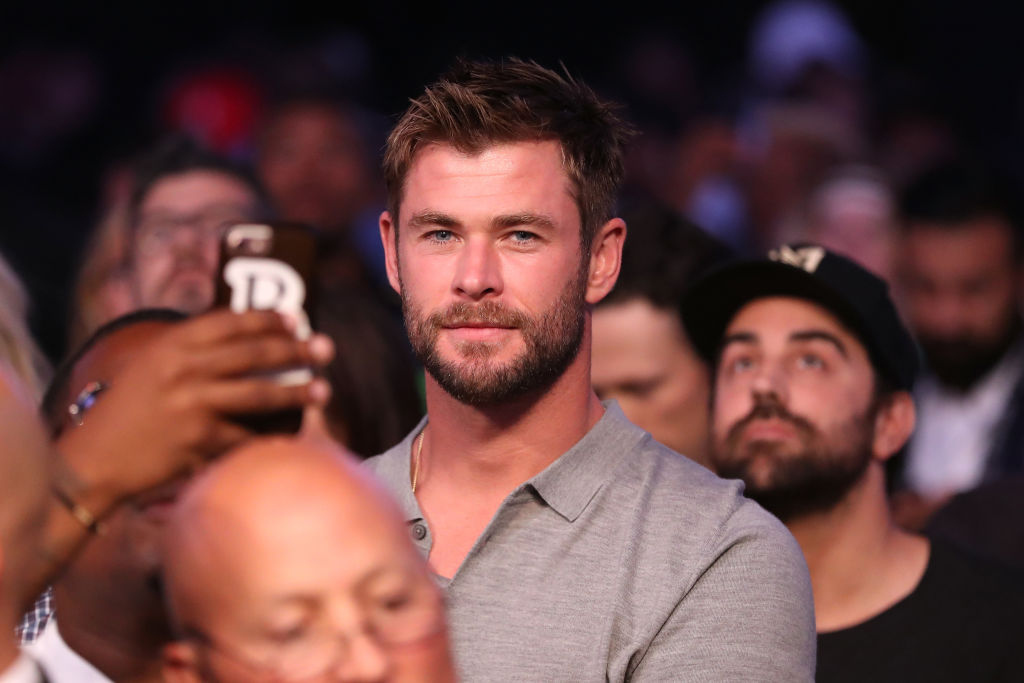 "Thor: Love and Thunder" will officially be part of the Marvel Cinematic Universe Phase 4, and it will introduce a Greek god in the franchise.

Following Deadline's report about Russell Crowe's involvement in "Thor: Love and Thunder," he finally revealed what character he would be playing.

On Thursday, Crowe appeared on an Australian radio show where he disclosed that he will play the role of Olympian god Zeus in the upcoming "Thor" sequel.

Disney has not commented on Crowe's statement yet. However, it has been confirmed that Chris Hemsworth will reprise his role as Thor, and Natalie Portman will return as Jane Foster (female Thor).

Is Zeus Included in Marvel Comics?

The involvement of Crowe's Zeus on "Thor: Love and Thunder" is not really surprising since the Olympian has inspired Asgardians.

For what it's worth, the group of characters was drawn from Norse mythology, and he has been known to fight with Thor.

Aside from Zeus, Portman's return will also support the lead character in his fights.

Seven years later, she finally returned with an exciting update.

In her interview with espnW Summit, she confirmed that her character would finally get to hold Mjolnir.

As she spoke with Julie Foudy, she affirmatively shared how she would react once she finally wields Thor's weapon.

Portman replied and said that Foudy guessed the script right.

In the comics version of the film, Foster successfully acquired Thor's powers through the hammer. However, she also ended up getting cancer from Mjolnir. Currently, there are only three MCU characters who have successfully held the Mjolnir so far -- Thor, Captain America, and Vision.

Taika Waititi serves as the forerunner of "Thor: Love and Thunder." The filming is currently underway in Australia.