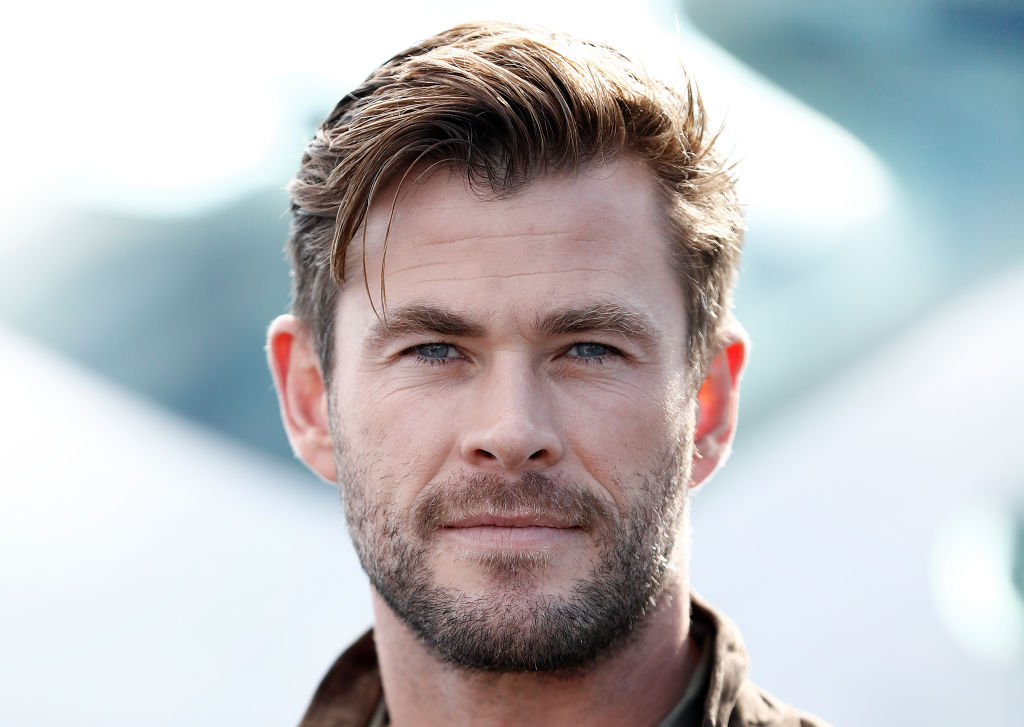 Chris Hemsworth is saying goodbye to fat Thor for his upcoming MCU film.

All Marvel superheroes are required to stay fit and strong. But Hemsworth's character previously broke the rules.

During "Avengers: Endgame," Thor notably had a very huge body following the events in the "Infinity War." He suffered from trauma after he failed to prevent Thanos from snapping his fingers and erasing half of all life in the universe.

As a result, Thor suffered from PTSD and depression, leading him to gobble beers and wines every single day.

However, the time for fat Thor is now long gone.

No More Fat Thor on "Thor: Love and Thunder"

As the Marvel Cinematic Universe Phase 4 began, the Marvel team already prepared the films and series after "WandaVision" and "Falcon and the Winter Soldier."

Meanwhile, Hemsworth also appeared in an interview and hinted what he would look like for his standalone film.

The 37-year-old actor told The Telegraph that he prepared himself to be the fittest and strongest ever in his years playing the God of Thunder. He added that keeping himself in shape is a must to survive the tough filming for "Thor: Love and Thunder" in Australia.

"This is probably the fittest and strongest I've been before all the Thors," he said. Having this time at home meant I explored different methods, to see how I can manipulate my body with just the right amount of powerlifting and bodybuilding workouts."

Hemsworth added that his character requires him to spend more time on bodybuilding. Throughout the 10 years of acting as the superhero, the actor sees all the training as his full-time job.

Aside from improving his physique, he also spends 12 hours of his day recording some scenes.

Still, he treats his job as something rewarding.

As of the writing, no other details about the film have been released yet. However, several possible plots might happen on the film soon.

For instance, Natalie Portman revealed that she will come back in the film after failing to reprise her role in 2017, "Thor: Ragnarok."

In her interview with espnW Summit, she seemingly said that her character Jane Foster will finally hold Mjolnir, Thor's hammer.

Meanwhile, the creators of "Thor: Love and Thunder" confirmed during the Comic-Con 2019 that the actress will not only come back as Foster but also as Mighty Thor.