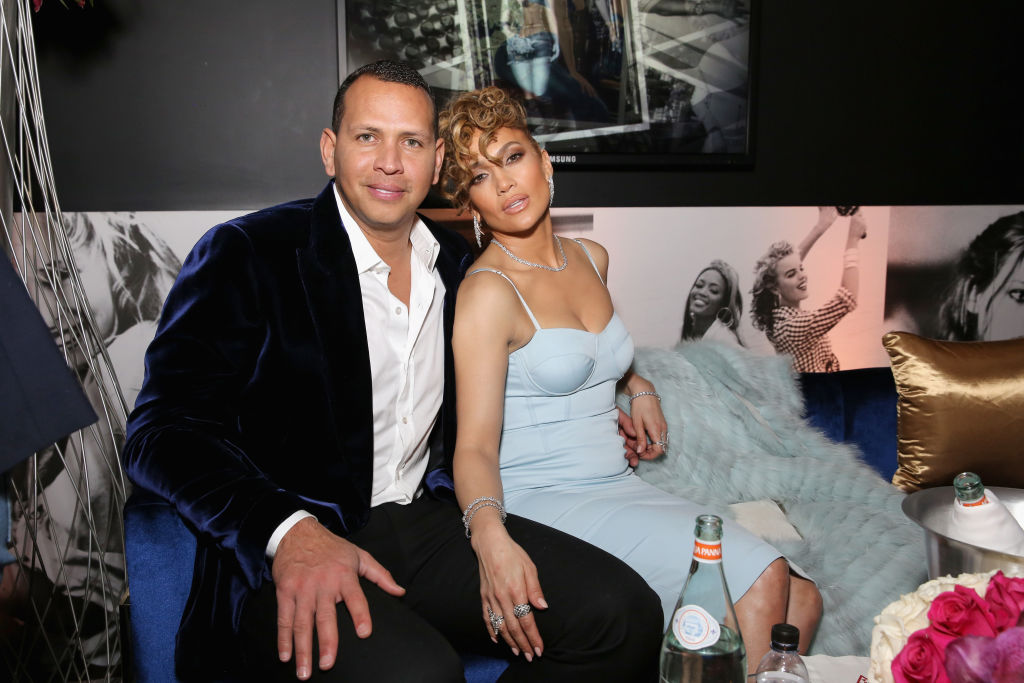 Did Jennifer Lopez and Alex Rodriguez just get back together again?

In an article published by Page Six, it has been revealed that multiple sources saw the former couple enjoying their dinner together over the weekend.

Lopez and Rodriguez reportedly visited the Hotel Bel-Air in Los Angeles one week after they confirmed their engagement and decided to separate ways.

They visited the restaurant during their first date back in 2017. Reports also said that the 51-year-old singer has a $28 million mansion around the neighborhood.

As of the writing, it remains unknown what the dinner was all about. Despite their breakup, the exes revealed that they remain friends and will continue to work together on their business projects.

"We have realized we are better as friends and look forward to remaining so," they said via NBC. "We will continue to work together and support each other on our shared businesses and projects."

Signs That Jennifer Lopez, Alex Rodriguez Will Be Back Together

Aside from their recent meet-up, the two left their fans some hope, especially since Lopez has not given back the engagement ring yet.

For what it's worth, a close friend of Lopez revealed that the "Hustlers" actress still has the $1.8 million engagement ring. She also reportedly refused to bring it with her to the Dominican Republic, where she filmed her upcoming film "Shotgun Wedding."

The two also spent millions of dollars on each other throughout their relationship. Lopez gave the 45-year-old baseball shortstop with several watches that became great additions to his collections. She also gifted him a bright blue vintage Ford Bronco during his 44th birthday.

Meanwhile, Rodriguez gave a $140,000 Porsche for his then-future wife.

Their families remain close, as well. To recall, during the 13th birthday of Rodriguez's daughter, Lopez sent her birthday wishes.

Furthermore, Rodriguez shared a video of them before the split on his Instagram page. He even tagged Lopez and captioned the post with a blue heart emoji.

The heartwarming video showed photos of them and their families in the past few years. Coldplay's "Fix You" also played in the background.

Their fans, until now, hope for the best for both of them. At the same time, they wish Lopez and Rodriguez could try again soon.