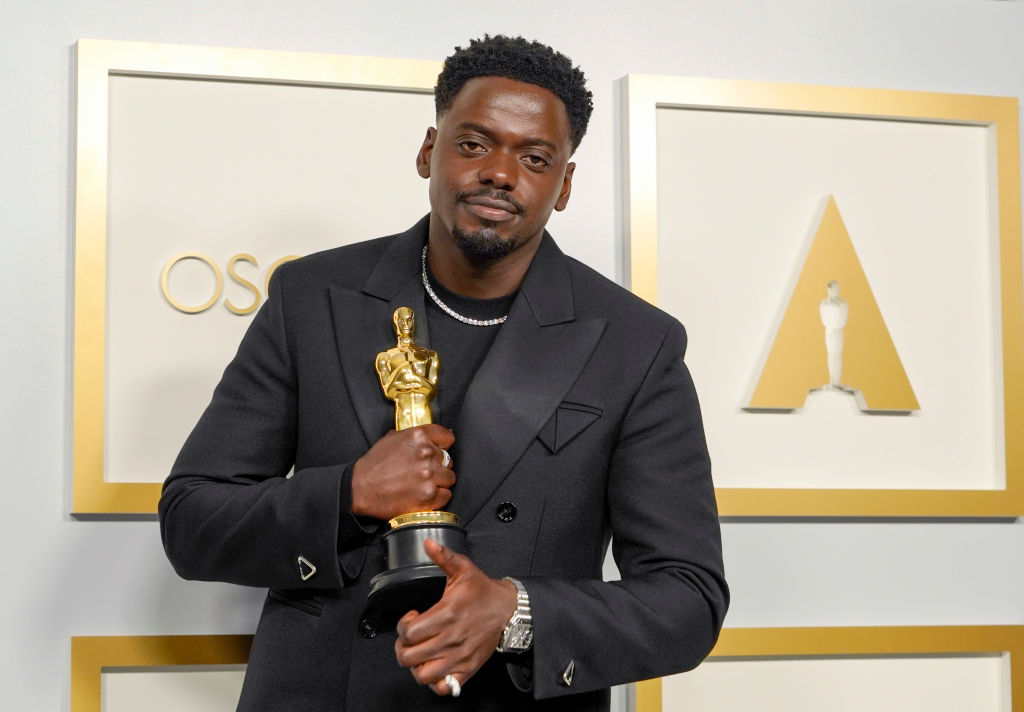 It was the 32-year-old's first Academy Award playing Chicago Blank Panther leader Fred Hampton, who was killed in an FBA raid in the 1960s.

Here are some facts you need to know about Daniel Kaluuya.

The horror movie "Get Out" by Jordan Peele is still one of the best movies ever created this century, thanks to Daniel Kaluuya's fantastic performance.

Peele decided to cast Kaluuya for the role after watching his "Black Mirror" episode titled Fifteen Million Merits and described the actor's performance as "the full spectrum of emotions," something that he needed for his character on "Get Out."

Daniel Kaluuya on 'Get Out'

According to an interview, there was a lot of improvisation on "Get Out."

Kaluuya revealed that the scene where Rose told him she couldn't give him his keys was made up the day of shooting because what was scripted didn't feel so natural.

Not His First Small Screen or Big Screen Appearance

Daniel Kaluuya is known to have started writing his play at nine years old. But his skills were put to the test when he wrote for the hit British TV series "Skins" when he was only 18 years old. He became "one of the youngest people ever to have written an hour of primetime TV drama."

Not only was he writing for the show, but he also starred in the series.

In an interview with the Washington Post, Daniel Kaluuya revealed that he chooses characters and movies that would resonate emotionally. He also said that he makes movies "for people who watch two films a year."

He explained, "That's who I make films for. Either the second or a cheeky third, because you know there's gonna be the one that's the staple, that's your thing, that's your franchise. I want to reach audiences."

Daniel Kaluuya on 'Judas and the Black Messiah'

During filming for his Oscar-winning role, Kaluuya trained with an opera singer to engage his diaphragm and condition his vocal cords so he wouldn't damage his voice while giving an emotional performance.

It allowed him to get through more than 10 hours of filming while constantly giving speeches.

Not Just Writing and Acting

He revealed, "Everyone's been saying I'm a director since I was young because in order to write, I have to see it. That's probably why it takes me so long to write...but I just haven't got around to it."

No Shortage of Talents

Daniel Kaluuya isn't just an actor, a writer, and a soon-to-be director.

In 2009, he was a viral rap video titled "Too Many Weave," where it only proved he could spit some serious bars.