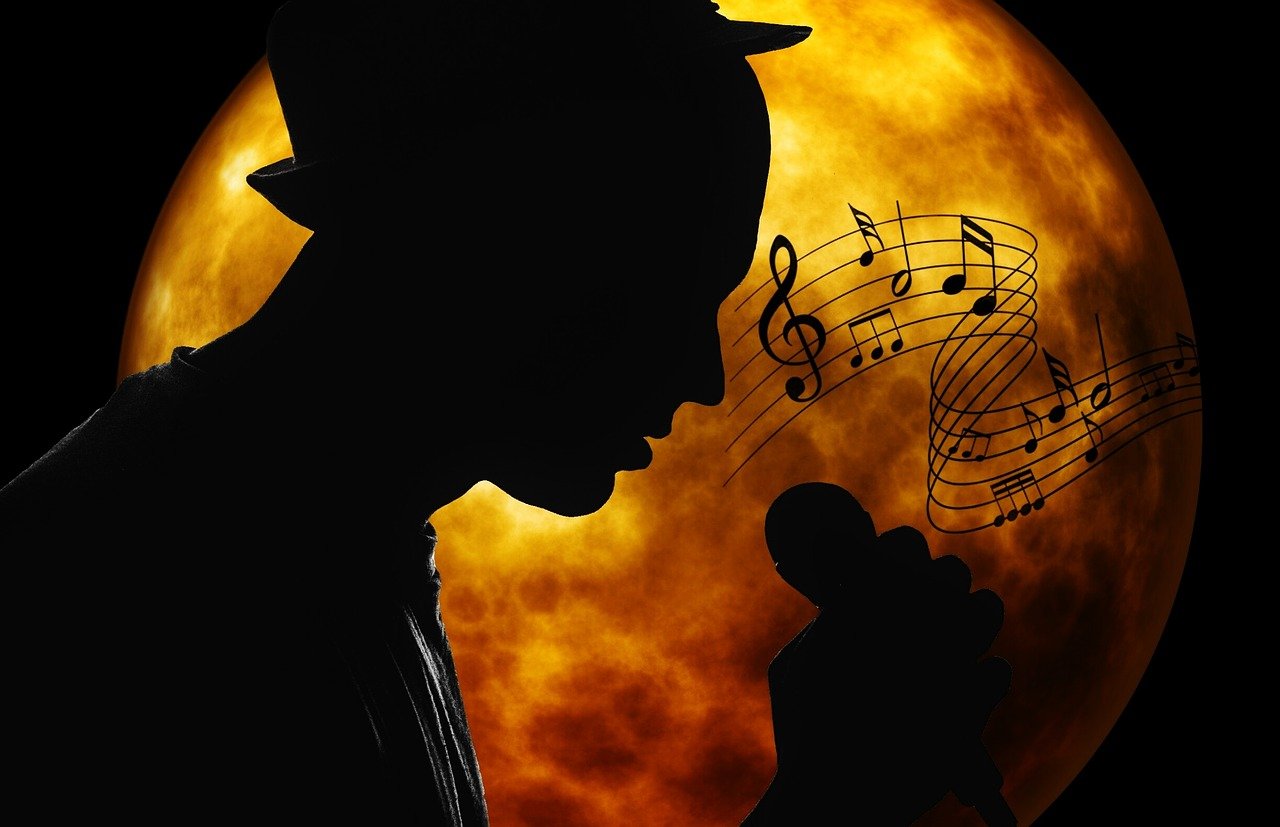 After nearly three months, the reality TV ordeal of a Russian who entered a Chinese boy band show by mistake - and made it to the final despite urging fans to vote him off - has come to an end.

On Saturday, Vladislav Ivanov, a 27-year-old from Vladivostok, was booted from Produce Camp 2021 after viewers rejected his pleas to leave and voted for him all the way to the final.

Ivanov, a Mandarin speaker, entered the show as a Chinese interpreter. However, he said that the directors approached him after seeing his good looks and invited him to sign up as a contestant. During the broadcast, Ivanov said, "They asked if I'd like to try a new life."

For the majority of the season, contestants were confined to dorm rooms on an island in Hainan province and had their phones confiscated. Anyone who decided to break their deal and quit before the season started in mid-February had to pay a hefty penalty.

Vladislav immediately regretted his decision, but he couldn't back out because he had signed a deal. This meant that if he was chosen as one of the show's 11 winners, he'd have to join a boyband.

He showed his lack of excitement by singing, rapping, and dancing half-heartedly alongside the other, more enthusiastic contestants.

READ ALSO: 'The Voice' Recap: What Does Snoop Dogg Feel About Blake Shelton?

According to SCMP, Ivanov, who performed under the stage name Lelush, said in Chinese on the broadcast, "Becoming a member of a boy band is not my dream because I can't sing and dance." "I'm hoping the judges won't side with me. If everyone else wants an A, I want a F because it stands for freedom."

"I originally came here to help my two Japanese friends learn Chinese," he said earlier on the program.

He urged the public to vote him out, claiming that he did not want to be one of the show's 11 winners.

In one episode, he told the audience not to love him as they won't get any results. However, audiences liked his somber demeanor and voted for him for nearly three months. They viewed him as embodying the 'sang culture,' a phrase used by Chinese millennials to describe a pessimistic outlook on life.

On Saturday, the surprising star made it to the show's final episode, but he didn't receive enough votes to join the band. On Sunday, a relieved Ivanov posted on his Weibo account, "I'm finally getting off work."

READ MORE: American Idol' Wyatt Pike Dropped Out of the Competition: Here's Why