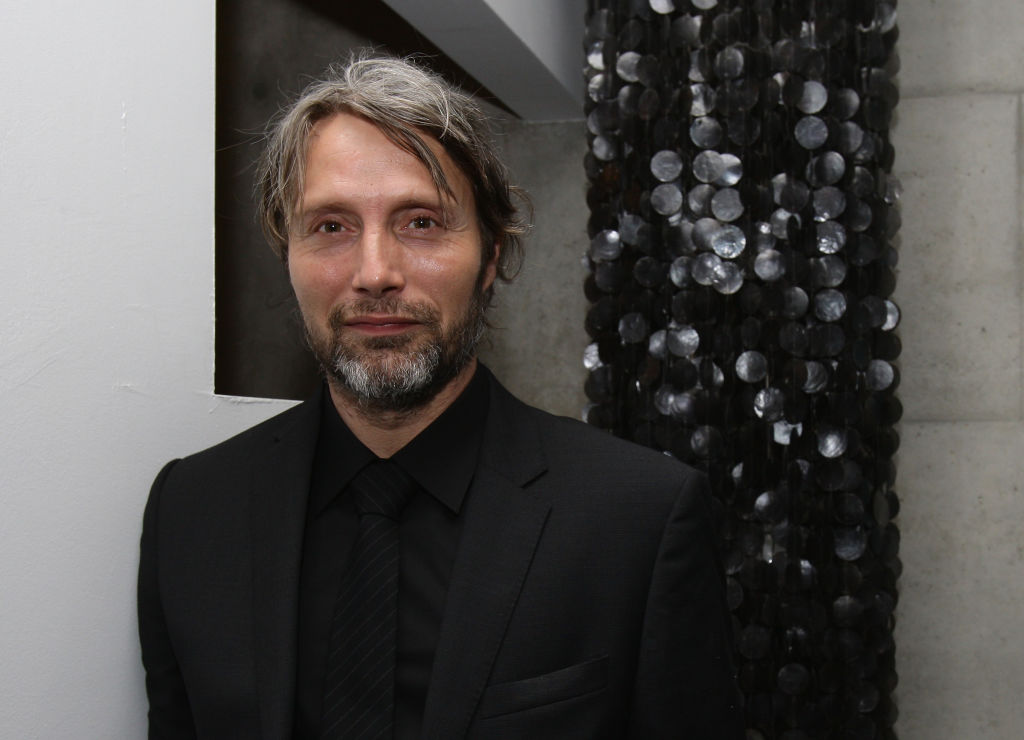 Some are fuming that Warner Bros. has replaced Johnny Depp on the hit franchise "Fantastic Beasts."

Gilbert Grindelwald was one of the most important characters on the show and the fans love his portrayal. His loss may really be felt.

However, Depp's replacement in the movie Mads Mikkelsen has been announced as the replacement.

Fans of Johnny Depp and the move have mixed feelings about the re-cast, but it's only a matter of time if Mikkelsen's version would stack up to the one everybody knows from Depp.

In a recent interview, Mikkelsen compared his version to the original version and gave the fans a sneak peek of what many can expect from his performance.

Despite confessing that he had some difficulties replacing Johnny Depp on screen, he's not new to taking over another legendary actor's equally important role.

On NBC, he portrayed Hannibal Lector after Anthony Hopkins played the role in the famous horror movies.

READ ALSO: Tom Cruise New Outburst At 'Mission Impossible' Set Revealed - All Because of A Tree

Speaking to Games Radar, Mads Mikkelsen talked about how making a known character his own is different on "Fantastic Beasts" and how he is respecting the original actor's version of Gilbert Grindelwald.

Mikkelsen explained, "This is a more direct comparison because it's the next film. So we have done a few bridges that will allow us to recognize it, but we've also said we have to make it our own."

He continued, "I have been a fan of Johnny Depp since I saw him as a young man, and to try to bring his intensity and his way of doing it into my work is a no-go."

"I have to find my own, because he is unique, and I just have to let that be, and find a different path."

Fans could now expect that Mads Mikkelsen to make the role his own that what Johnny Depp did with his character.

According to many movie review websites, one of the mistakes a franchise tends to do when recasting is trying to make the new version of a character the same as the old one.

Though fans are hoping Mikkelsen does it like Depp, many still hope that Mikkelsen will try to recreate the role in his own right.

Both actors are very different, with Depp's personality and mannerisms are seen in each role he portrays.

But Mikkelsen is a smart man who has played iconic roles. Hearing him say that he's respecting Johnny Depp's version of Gilbert Grindelwald while also making his own has many fans excited for the third installment of the "Fantastic Beasts" franchise.

READ MORE: Ronnie Ortiz-Magro's Girlfriend Saffire Matos Is The Reason Why He Was Arrested [UPDATE]