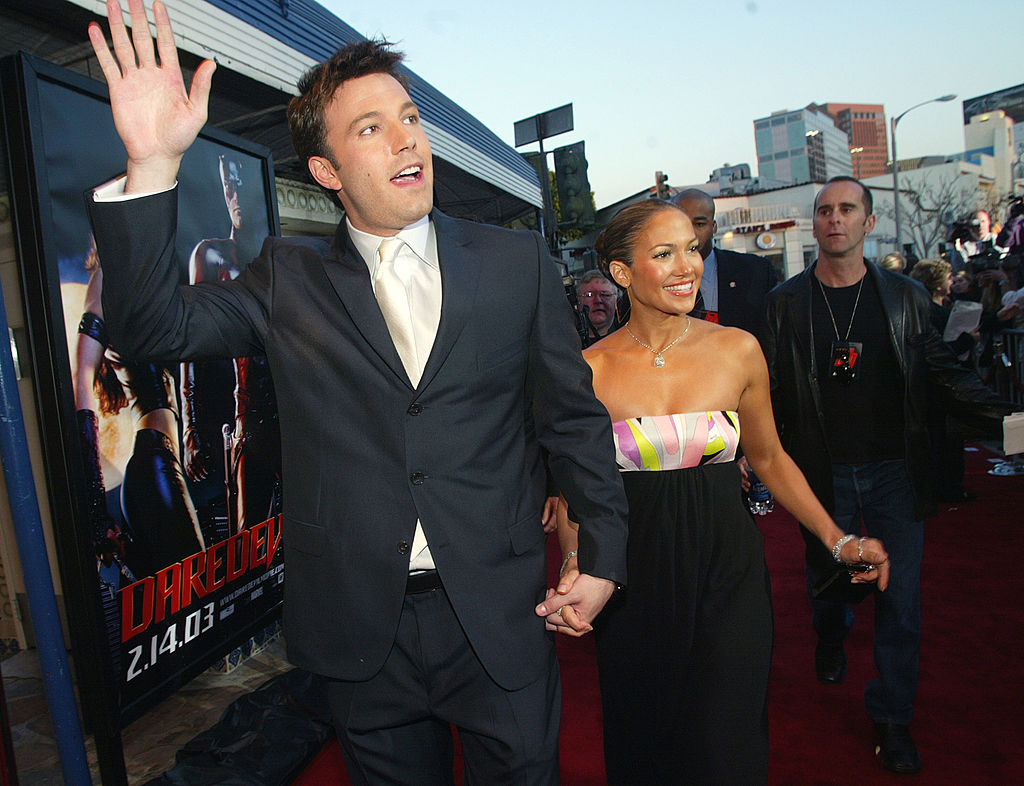 Just two days before this event, the former power couple was spotted hanging out at the singer-actress Los Angeles mansion.

Now, fans are happy there was another Bennifer reunion that happened, all for good cause.

On Sunday, the "Hustlers" actress performed at the Global Citizen's VAX LIVE charity concert, which is for the benefit of accessibility of the COVID-19 vaccine globally.

Ben Affleck also made an appearance at the show, joined by his friend Jimmy Kimmel, who dressed as the Robin to Affleck's Batman.

With this news, social media users questioned whether the DC Universe actor and the "Hit On The Floor" hitmaker mingled backstage or attended the charity event together, following from JLo's public split from Alex Rodriguez in April.

Another speculation that something is going on between JLo and Affleck was because of the singer's song choice.

She invited her mom on stage as they sang Neil Diamond's song "Sweet Caroline," opting the name out for Jennifer instead of Caroline.

But according to fans, the song doesn't just hold a childhood connection to Jennifer Lopez, as it's also a song being sung during the eighth inning of every baseball game for Red Sox.

Ben Affleck is known to be a proud Boston native and is a massive supporter of the Boston Red Sox.

Now, fans have speculated if Jennifer Lopez's song was also a subtle message of support for Ben Affleck.

Ben Affleck: You want me
Jennifer Lopez: I want you, baby pic.twitter.com/gzoBMUMdPT

What Happened Backstage with Ben Affleck and Jennifer Lopez?

According to an insider who spoke to E! News, nothing happened. Nothing went down between Affleck and Lopez. Though they were both backstage, they reportedly didn't interact.

The insider explained, "It was all very professional and she was focused on her performance. She was there to work and kept it all business."

he insider revealed that throughout the event, the "Maid in Manhattan" actress was very busy during event that she and the "Gone Girl" actor "didn't draw attention to themselves in the backstage area."

Ben Affleck and Jennifer Lopez met on the set of their movie "Gigli" 20 years ago and were engaged from 2002 to 2004. The couple called off their wedding and have been in long-term marriages with other people.

READ ALSO: Bill and Melinda Gates' Divorce Puts $130 Billion on The Line; What Will Happen To Their Foundation?

A TikTok user revealed that the Hollywood actor has slid into her DMs after unmatching him on the celebrity dating app called Raya.

According to Nivine Jay, she first thought Affleck was a catfish. The actress had a small role in the movie "Neighbors" and is the author of "Cry Baby."

She shared a video that Affleck sent her after rejecting him. "Nivine, why did you unmatch me? It's me," Affleck said in the video as he appeared in a red shirt with messy hair.

Did Something Happen Between Ben Affleck and Jennifer Lopez At VAX LIVE Backstage?
(Kevin Winter/Getty Images)