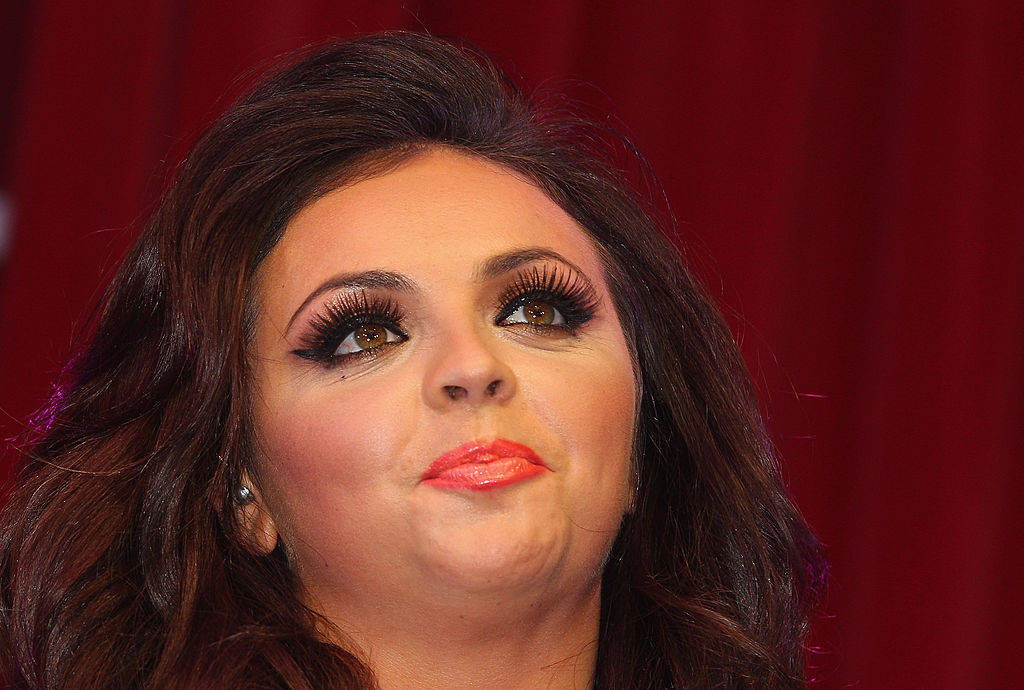 Nearly five months since Little Mix let go of one of their members, Nelson revealed the aftereffects of her departure in her emotional and mental state.

Speaking with Cosmopolitan U.K., the 29-year-old performer revealed that everything felt better when she decided to leave the girl group.

According to Nelson, she previously underwent extreme pressure even at simple things. For instance, she became very wary of what to wear since it could make her look bigger than other members.

"I'd wear corsets and s- like that to make myself look the size they were. Now, I'm not looking at the screen thinking, 'Oh my God, I don't look as good as them.' I feel free,'" she added in the tell-all interview.

The group, as of the writing, comprises of Leigh-Anne Pinnock, Perrie Edwards, and Jade Thirwall. Nelson debuted in the group in 2011

When she announced she was officially leaving her co-members last year, Nelson cited that she had mental health reasons that led her to the decision.

In the same interview, Nelson proudly revealed that she feels way happier now compared to the time she was in the group. She then noted that it was the first time she became free after a decade.

"I just thought, 'This is life.' Since I've left, I feel free. I don't wake up with anxiety, thinking, 'I've got to do a music video today, I need to starve myself.' Or, 'I need to go on an extreme diet so I can look like the other three.' That was consuming me," she went on.

Although she already moved forward, Nelson recalled the time the British media tagged her as someone obese. Before joining Little Mix, she was sure she did not have single insecurity. However, despite their popularity, her confidence level reached rock bottom.

Since 2011, she reportedly began comparing herself to the others. While most of her thoughts were just "in her head," she also gained such negativities due to past trauma.

Nelson, who wanted to be out of the judgmental stage, still got compared to the members of Little Mix. Looking back, she realized she was too miserable that she was no longer herself.

In the end, Nelson revealed that her breaking point arrived while recording the music video for "Sweet Melody" as part of the group's final album as a four-member band, "Confetti."