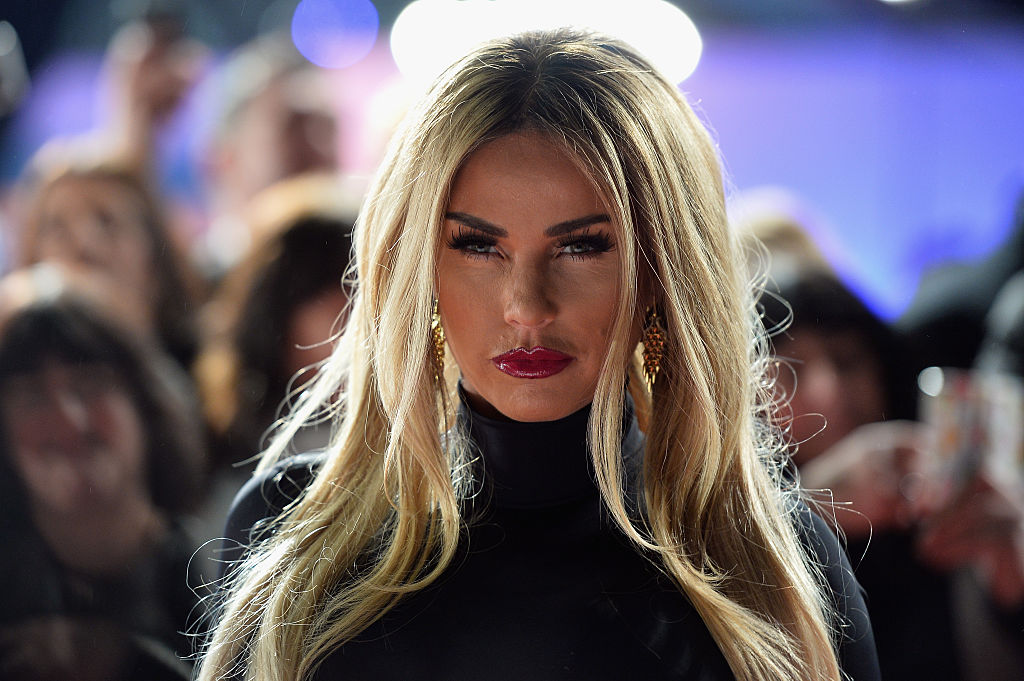 Katie Price has announced that she was engaged to Carl Woods and has even recently boasted her beautiful ring, after 10 months of dating.

The 42-year-old TV personality posted a photo of her and her engagement on Instagram last Apr. 20 saying, "I said yes!"

She also revealed that her 32-year-old soon-to-be husband even asked her mom for her blessing before popping the question.

Speaking of the engagement, Price told OK! Magazine, "We'd spoken about it a lot, so I knew he was going to, I just didn't know when. It was amazing."

This isn't the first time Katie Price has gotten engaged, as it's the eighth time she has received an "eye-wateringly expensive" bling. Before saying "yes" to Carl Woods, she also agreed to marry other men including Warren Furman, Alex Reid, Kris Boyson, and Scott Sullivan.

According to OK! Magazine, all of Katie Price's engagement rings are valued at $657,300.

Diamond expert Max Stone of Seven Stone believes that Katie Price's latest bling has an estimated value of $140,000 to $210,000.

He told the outlet that the ring looks like a "five-carat emerald cut, diamond-encrusted, wed fit design."

Stone also mentioned about the clarity of the VS, that it has little to no inclusions, which meant it was "very slightly included" - meaning, "the diamond features minor irregularities, that range from difficult (VS1) to somewhat easy (VS2) to identify under 10x magnification."

Meanwhile, the other high-valued ring she received was from Peter Andre in 2004. The estimated worth of all three rings is $322,000.

Katie Price received an engagement ring from Peter Andre in their marriage on Sept. 2005.

The former model reportedly got three engagement rings from her husband, who she remained married to until 2009.

Stone examined the first ring which was what Andre used in 2004. "There is no center stone in this ring, and instead it has a micro pave set, rectangular design." 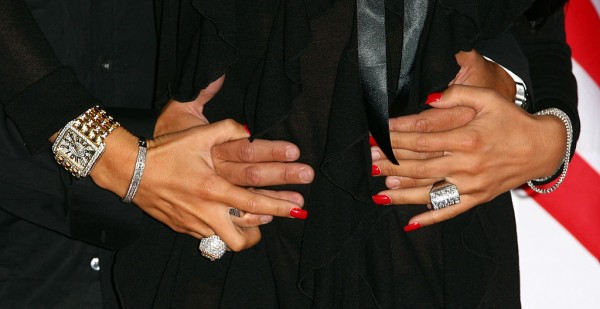 Speaking of the second dazzling rock, Stone commented, "This again, is not a typical engagement ring style, and it's clear the star likes large rings that are heavily encrusted with small diamonds, rather than the focus being on a center stone."

The third ring upgrade had a stone that could be "morganite" and of its unique design which suggests could have been custom-made.

In 2019, Katie Price sold all of the engagement rings Peter Andre gave to her because of bankruptcy.

The "I'm A Celebrity Get Me Out of Here" alum also revealed that she was looking to have more kids with her beau, despite already having five children.

She told Us Weekly in January, "I'm trying to conceive another. I want more kids. As many as my body allows. Don't sweat that."

READ MORE: Fans Are Urging Henry Cavill To Leave DC and Join MCU Instead - Here's Why