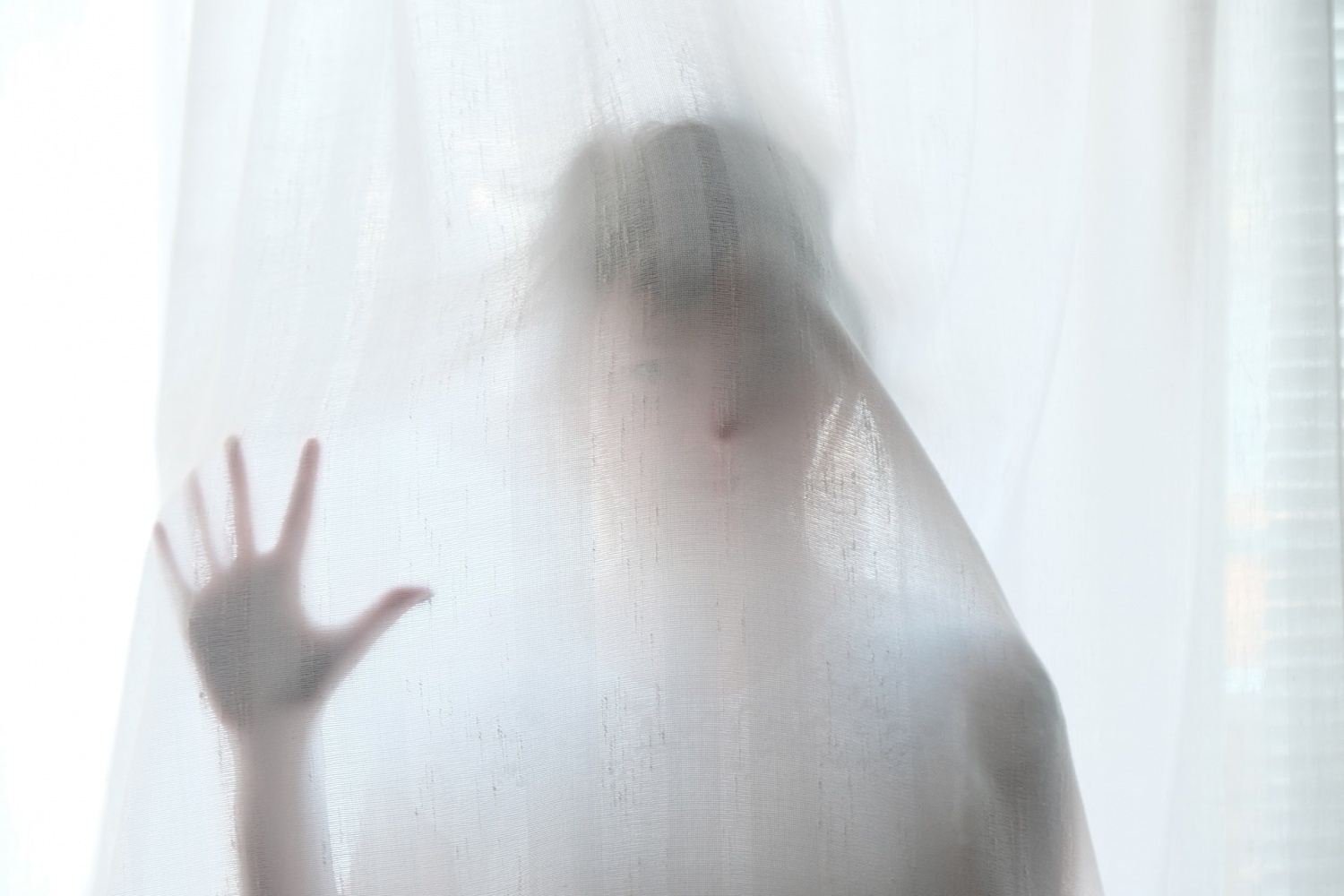 "The Conjuring 3" will arrive to scare people even more.

Five years after "The Conjuring" brought the most horrifying scenes, its director is up for a new adventure again.

On the official YouTube channel of HBO Max, the streaming giant presented the first terrifying look of the upcoming installation.

The two-minute and 51-second trailer continues the story of the real-life paranormal investigators.

"One of the most sensational cases from their files, it starts with a fight for the soul of a young boy, then takes them far beyond anything they've ever seen before, to mark the first time in U.S. history that a murder suspect would claim demonic possession as a defense," the synopsis says.

"The Conjuring 3" Will Be the Scariest Movie Yet

In a report posted by ScreenRant, Chaves revealed that "The Conjuring 3: The Devil Made Me Do It" will show the "darkest" movie yet. He then credited it to the real-life murder that surrounds that film.

According to the director, he believes in all Warren's stories, and he is a fan of them.

He added that a real man was killed in the past, and they chose to tell the story of that guy.

Despite this, Chaves pointed out that, as a Catholic, he found it hard to establish them of the movie to the point that his thoughts wrestled against his faith.

The new trailer indeed shared a glimpse of Lorraine's power getting stronger. However, it only means that the foe's powers get stronger, as well.

"The Conjuring: The Devil Made Me Do It" will debut in theaters and HBO Max on June 4. It will only be available on the platform for one month.

The upcoming film needs to beat its predecessor's records on box office sales, with the first "The Conjuring" movie grossing around $319.5 million. The second one earned over $320 million worldwide.

The Conjuring 3 (Steinar Engeland on Unsplash)