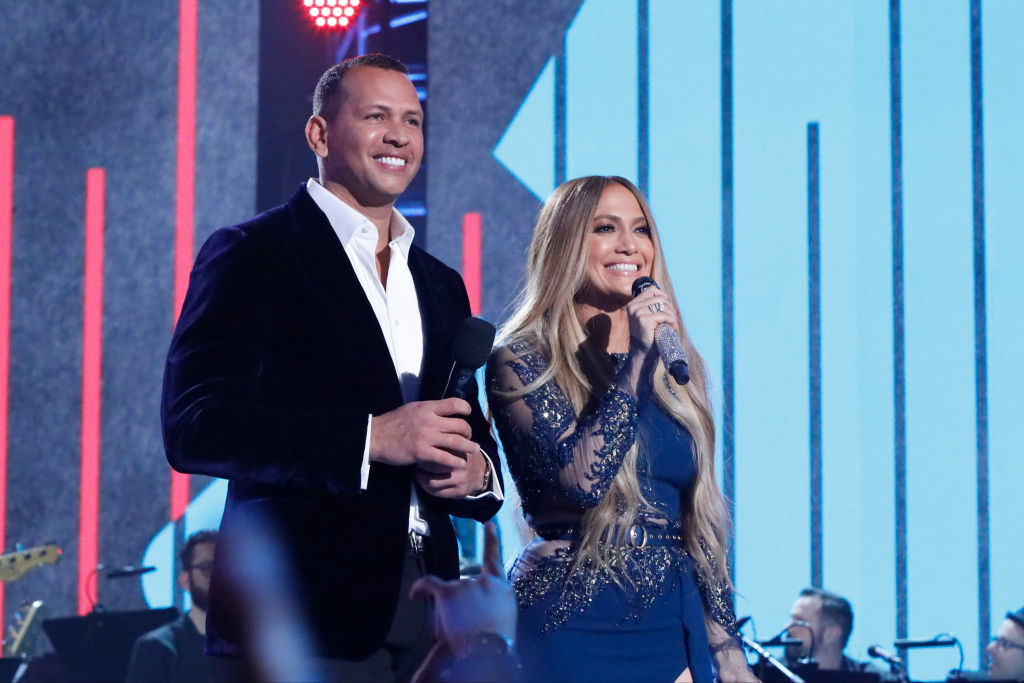 It has only been less than a month since Jennifer Lopez and Alex Rodriguez announced that they are splitting.

In the last couple of weeks, a few brow-raising moments happened, including the time JLo was spotted hanging out with her ex-boyfriend, Ben Affleck.

Fans have been really excited to see Bennifer, who dated for two years and got engaged immediately, go out and about.

It was even reported that the pair jetted off to Montana for a week-long vacation, 17 years after their breakup. Before that, they were hanging out in Los Angeles but appeared in the same event, VAX LIVE, in early May.

According to an insider who spoke to E! News, they were alone on their Montana trip.

With their engagement called off just a month ago, another insider told the outlet how "flabbergasted" Alex Rodriguez feels.

The insider revealed, "A-Rod is shocked that JLo has moved on."

"He truly thought they would be able to make it work and reconnect. He has been reaching out to JLo trying to meet with her and she has been very short with him."

Another insider told the outlet that the retired MLB player is "saddened" that the "Hustlers" actress' reunion with the "Batman" star that he even allegedly told JLo he was upset.

But it seems like the 51-year-old doesn't care, nor does she even want A-Rod back.

The insider summed it up by saying, "She's not interested in rekindling anything with A-Rod and is done."

JLo and A-Rod went their separate ways in April after four years of being together. But days after their split, a source reported they were trying to work things out.

Numerous sources told multiple outlets that their split was "very amicable," as they want to remain on good terms.

But the reason for their breakup was because the "Ain't It Funny" singer couldn't trust the sports anchor anymore.

In the last few months, A-Rod has reportedly been involved with reality star Madison LeCroy.

At the end of April, the "Justice League" actor and the "Get Right" singer were seen hanging out, with Affleck photographed being picked up and dropped off at JLo's Los Angeles home.

It seems that sparks are also flying once again for the former power couple, as another insider close to Jennifer Lopez explained that their trip to Montana was a chance to see if their relationship could lead to something.

"She wants to give it a shot with Ben," the source revealed.

"hey never really had closure and she has always wondered what could have been. The timing was never right and they were in different places until now."