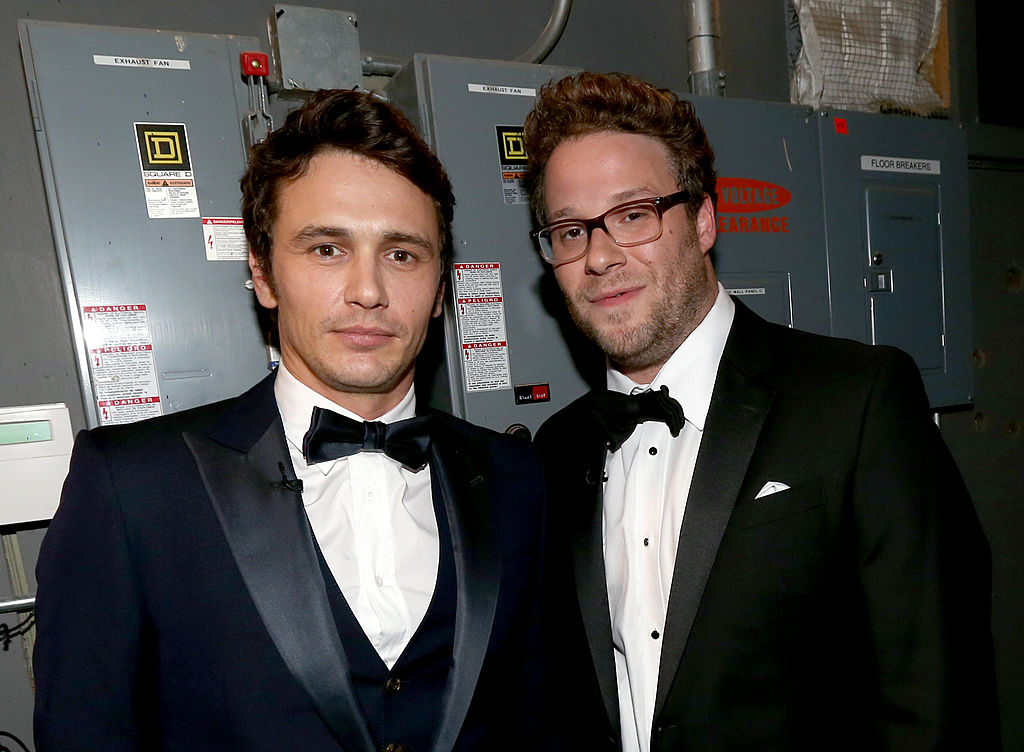 Seth Rogen and James Franco worked on several movies together including "This Is The end," "The Interview" and "The Disaster Artist."

The last project they worked on was the 2019 movie "Zeroville" starring Rogen, Franco, Megan Fox, and Joey King.

But it seems like fans won't be seeing the two work together once more.

In an interview with the Sunday Times, Seth Rogen said he "despised abuse and harassment."

In 2018, James Franco has been accused by several actresses of sexually exploiting them and other students of his acting school. The actor-director reportedly charged them hundreds of dollars to undertake sex scene masterclasses.

Rogen revealed that he would never conceal the actions of someone the abuse or "knowingly put someone in a situation where they were around someone like that."

He also claimed to regret saying in an interview about continuing to work with Franco in 2018, saying, "I also look back to that interview in 2018 where I comment that I would keep working with James, and the truth is that I have not and I do not plan to right now."

When all of it was going down, the American-Canadian comedian said it wasn't a coincidence that his professional relationship with James Franco has ended and that their friendship has also changed, especially their "dynamic."

"I don't know if I can define [our personal relationship] right now during this interview."

However, Rogen admitted that he doesn't feel pity for himself because there have been a lot more victims who had to deal with pain and difficulties.

In 2018, five women accused James Franco of sexual misconduct, with the Oscar-nominated actor denying all of the claims.

She claimed that Franco removed the protective guards that were used to cover female genitals during the scene and that the actor simulated oral sex on them without protection.

She also claimed that she and the other female actresses were asked to appear topless in an unscripted scene and dance around Franco as they wore animal skulls on their heads.

When one of the actresses said "no," Franco reportedly kicked her off the shoot.

But in Feb. this year, he settled lawsuits with two of his accusers who were former students of his now-closed film and acting school, Studio 4.

Since then, James Franco has slowed down his works and has somehow shied away from the public eye since the sexual allegations were made public.