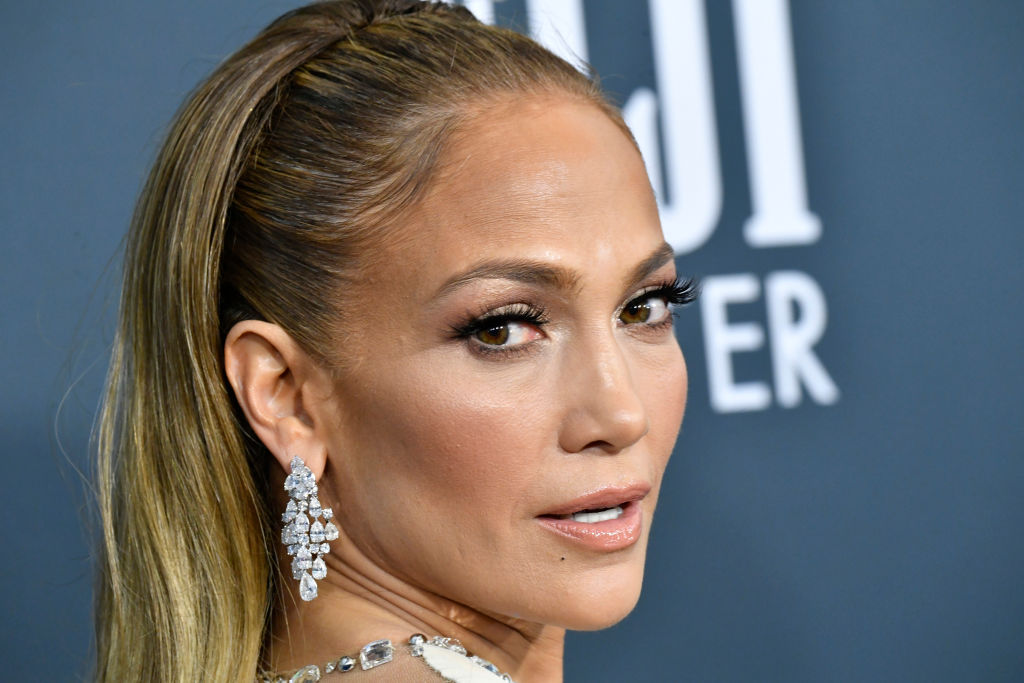 Jennifer Lopez and Ben Affleck reportedly began to be in serious contact again earlier than expected.

Since February, the "Batman" actor allegedly started sending her multiple e-mails while she was busy filming the upcoming "Shotgun Wedding" in the Dominican Republic.

The 51-year-old reportedly responded, and the frequent messaging started since then.

Instead of being friendly, the e-mails were more intimate than ever, with the actor expressing his longing for his ex-partner.

Although the news shocked their fans, the 48-year-old "Zack Snyder's Justice League" star repeatedly hinted about his fondness of JLo.

For what it's worth, he always left comments on how beautiful the actress looks in her photos during the shoot. He even wanted to visit her if only Affleck was not busy shooting "The Tender Bar" in Boston.

Despite wrapping up "Shotgun Wedding" filming, Lopez reportedly continued to be in contact with the actor.

#MothersDay with my mommy and coconuts! 💕🥥🥥 pic.twitter.com/LfgGUbEKa1

In addition, InStyle Magazine's JLo cover story included a sweet quote from the actor, saying positive things about her.

"She has great talent, but she has also worked very hard for her success, and I'm so happy for her that she seems, at long last, to be getting the credit she deserves," he said, as quoted by the magazine.

Although Lopez's divorce from Cris Judd was yet to be finalized, she began seeing the actor and made their relationship official after finalizing the divorce.

However, due to the immense coverage by media outlets and paparazzi, the two seemingly hit rock bottom after feeling too much pressure.

Still, they planned to finally tie the knot in September 2003 but postponed their wedding one day before the scheduled date.

"Due to the excessive media attention surrounding our wedding, we have decided to postpone the date," they said in a statement at the time, per People. "When we found ourselves seriously contemplating hiring three separate 'decoy brides' at three different locations, we realized that something was awry."

Unfortunately, they called it quits in January 2004 and went on to marry other people.