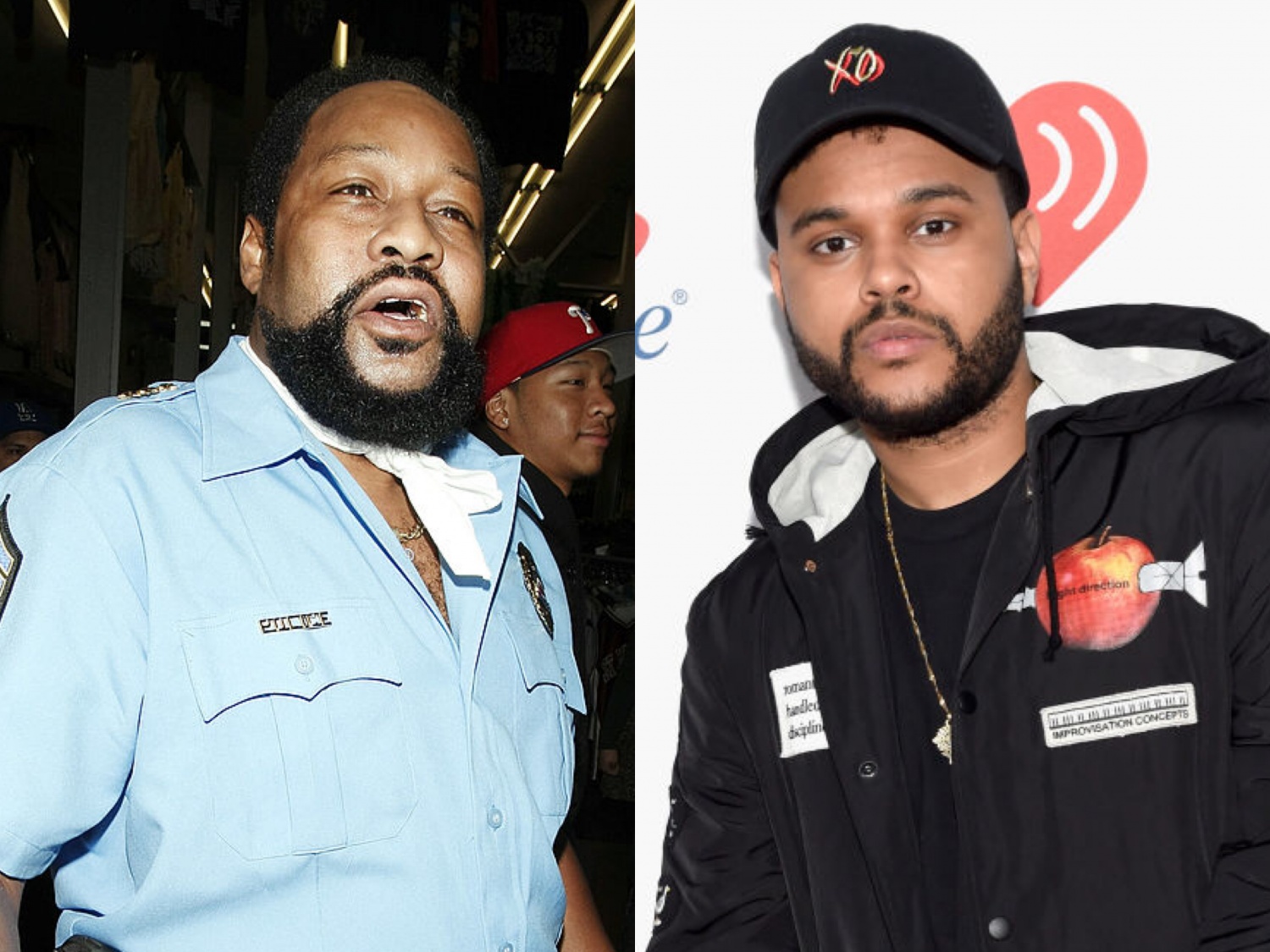 Following The Weeknd's rant on Grammys' rule change, Willis created an open letter to give him a lesson.

Both artists did not receive anything from the Grammys this year. However, Willis believes that The Weeknd is already overreacting over the snub.

On Monday, the Village People found wrote a harsh letter for the singer, saying that The Weeknd is being a hypocrite since he also once benefitted from a "corrupt" award-giving body.

Through his Facebook page, he told the 31-year-old "Blinding Lights" hitmaker to "lighten up" already.

According to Willis, he also knows about Grammy secret committees. However, The Weeknd chose to bash the Recording Academy for one award instead of defending black artists as a whole.

In the end, he assured that The Weeknd is too talented to be affected by the snub for this long. Willis added that an African-American executive (Harvey Mason) started making the change for good.

For what it's worth, the Interim Grammy Chief also assured that he has been working hard to wholly eliminate the committees months before The Weeknd's snub. Forty-four members of the Academy's board of trustees also made the final decision in pursuit of making things better.

Willis' comments came a week after The Weeknd called out Grammys again despite the organization's pledge to give better service to all artists.

In an interview with Variety, the "Can't Feel My Face" singer said that Recording Academy did nothing but corrupt selection.

"The trust has been broken for so long between the Grammy organization and artists that it would be unwise to raise a victory flag," he said.

The Weeknd also said that he will not allow Recording Academy to feature his songs again even when they say that they are qualified for the awards.

His manager also expressed how proud he is of his artist's statement.

"No change comes without a voice heard. I'm just proud of Abel for standing up for what he believes in. I was in a shock when all this happened but now I see it clearly, and I'm glad we stood for our beliefs," manager Wassim Slaiby uttered, as quoted by NBC News.