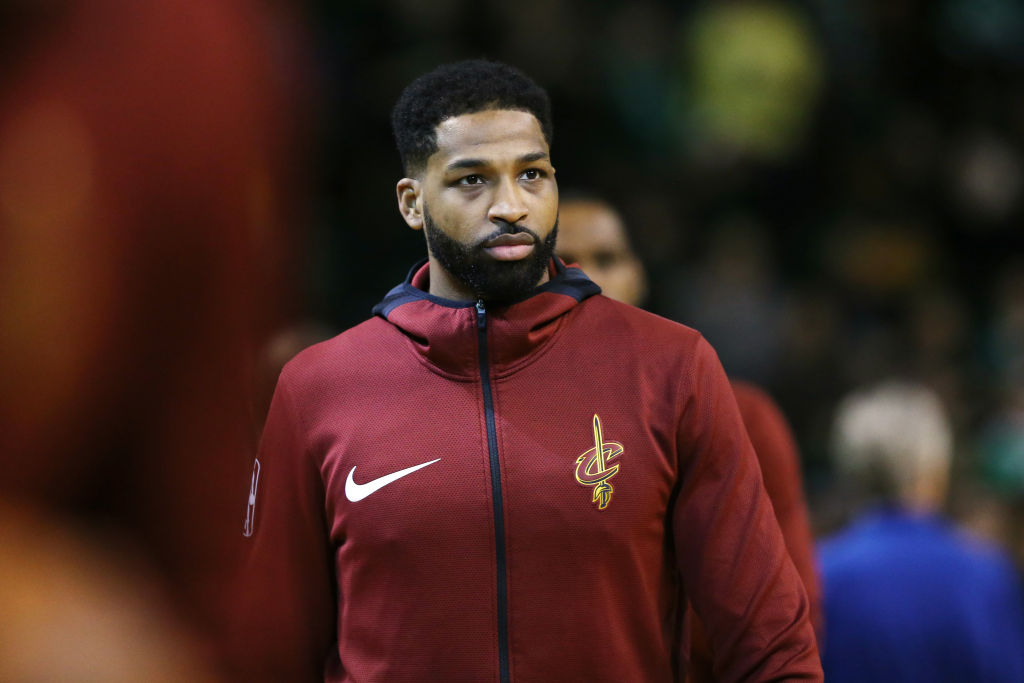 Following the new cheating rumors surrounding Thompson's name, the athlete filed a legal document demanding Alexander to pay for the damages she made.

The new filing detailed that Thompson wants $100,000 from her for the damages she caused to his reputation. Additional costs will also be asked from the baby mama.

In addition, Thompson said that he is currently proud to love and provide for his current two children. However, Alexander's reported false claims led him to lose endorsement deals since companies and brands began seeing him as a problematic athlete.

The 30-year-old basketball player said that he would take parental duties if the test suggests that he is seriously the father of Alexander's child. But the result already came out negative.

Meanwhile, a new development revealed that Thompson's request has been denied due to some "issues" the legal team needs to be corrected.

No other details have been publicized yet.

Who is Kimberly Alexander?

In May 2020, Alexander claimed that Thompson is the father of his son.

During that time, Thompson and his current muse Khloe Kardashian filed legal action by sending a cease and desist letter. They demanded the woman to "immediately stop defaming them with malicious, defamatory lies and specious fabrications."

The athlete then followed the letter with a lawsuit where Thompson called her "a wannabe social media influencer and pornographic model/performer" who seeks attention by making false claims against him, as quoted by Us Weekly.

"Alexander has persisted in publicly proclaiming that Thompson is her child's father and she has maliciously accused Thompson of being a deadbeat dad, 'neglecting' and failing to take financial responsibility for the child since birth," Thompson's lawyer Marty Singer wrote in their lawsuit.

The legal team then assured that the claims were false, and it was proven by the paternity test Thompson underwent in January 2020.

Thompson has two children now: True, who he shares with Khloe; and Prince with his ex Jordan Craig.

Thompson recently threatened another Instagram model Sydney Chase after she launched damaging attacks against him. It is worth noting that the Instagram personality revealed during the "No Jumper" podcast that they became intimate earlier this year while the athlete was living with Kardashian.

"He told me he was not in a relationship anymore, so I said OK," the model disclosed. "We talked, we hung out multiple times, we went out together, everything."