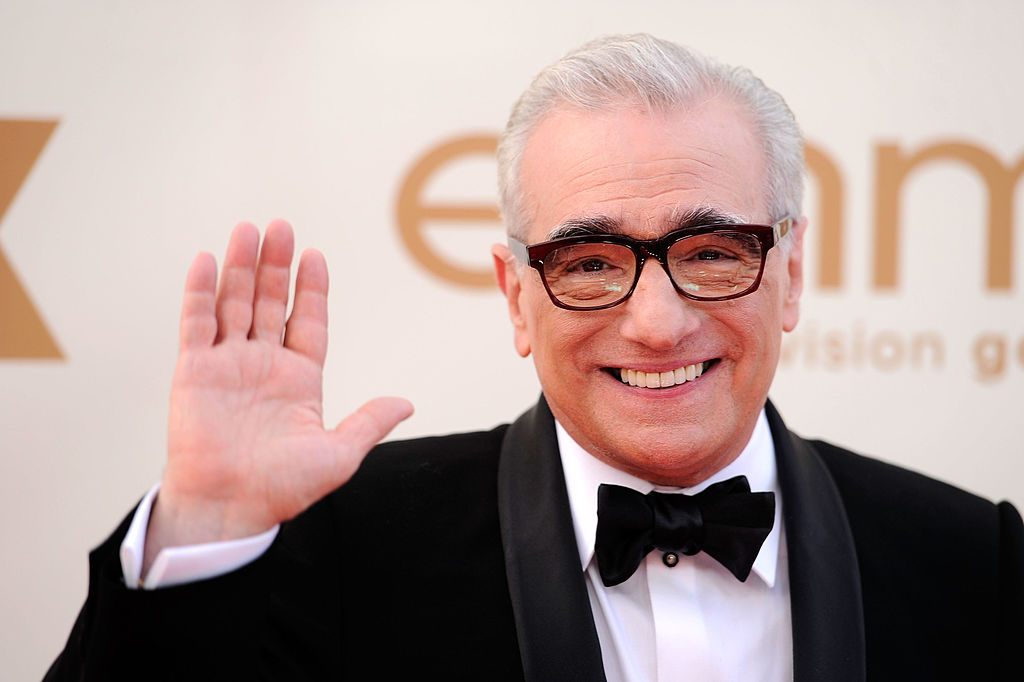 Amid the rise of cinematic universes, especially from Marvel and DC, Scorsese broke the fun by saying that he does not watch superhero films. When asked why he is not fond of those type of films, he described them as "theme parks" which opposes the cinema.

Several superhero actors and actresses already shared their thoughts about it, with some even calling out the 78-year-old filmmaker.

Meanwhile, the "Justice League" director has the most respectful way to handle it.

What Snyder Thinks of Scorsese

In his recent interview, Snyder explained that Scorsese did not mention any superhero movies in particular.

The 55-year-old award-winning director told The Guardian that he respects Scorsese's comments and his notable contributions to the film industry. Per Snyder, what Scorsese said was only "fair" before calling him a genius.

"If you're really good at something, commenting on that world is completely within your rights. And it doesn't diminish my respect for him. I'm certain he wasn't talking about my movies [laughs]. He might've been, but I like to think he wasn't. He meant the other ones," he detailed.

His comments came over a year after several filmmakers and celebrities shared their opinion about Scorsese's statement.

For instance, Robert Downey Jr. - who famously plays the role of Iron Man and Tony Stark in the MCU - said that he acknowledged the director's opinion.

"I appreciate [Scorsese's] opinion because I think it's like anything, we need all of the different perspectives so we can come to center and move on," Downey Jr. told Howard Stern.

Meanwhile, the show's host insisted that the actor was just being "too nice" about the remark. However, RDJ took it lightly again and said that he felt glad to be part of the problem.

He went on to say that the competition between the movies makes everything more phenomenal.

These comments arrived after Scorsese told Empire Magazine that the movies failed to deliver emotional and psychological experiences to its viewers, concluding that the movies did not have the essence of actual cinema. He particularly talked about the Marvel Cinematic Universe.

Meanwhile, James Gunn, the director of "Guardians of the Galaxy," posted on Twitter how he was saddened by Scorsese's comments about one of his most favorite filmmakers' thoughts on his arts.