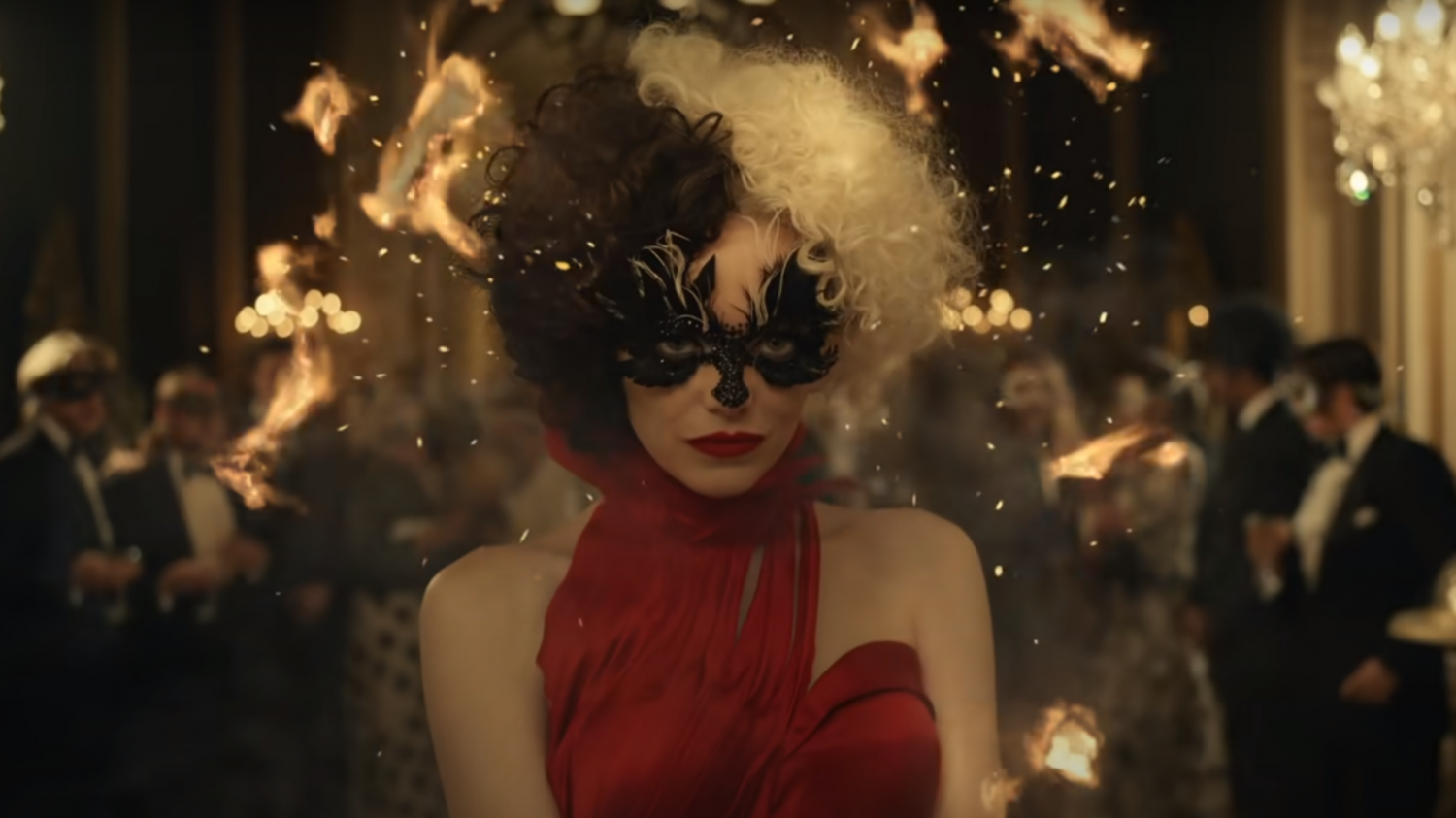 Movie theatres are open again and Paramount's "A Quiet Place Part II" and Disney's 'Cruella' are going head to head at the race of getting the biggest ticket sales.

According to Variety, Both films are box office success so far, "A Quiet Place Part II" earned a whopping $4.8 million from 3,000 theatres in the US alone. On the other hand, "Cruella" earned $1.4 million, also on Thursday evening, from 3,892 theatres. It seems like the movie sequel of "A Quiet Place" is leading so far.


Memorial Day weekend is approaching and both films are expected to earn more.

The first film before "A Quiet Place" earned a little lesser than the new film, it earned $4.3 million on Thursday previews and eventually earned $50 million on its first weekend. All in all, the first film became a box office success by earning a total of $188 million in the US and $340 million internationally.

"Cruella" is a little far behind the first film mentioned, it is expected to earn $17 million to $23 million this weekend. A big factor why the film has lesser revenue is because it is not exclusively available in theatres, the film is also accessible through Disney Plus Premium Access, subscribers of the platform can rent "Cruella" for $30.

"A Quiet Place Part II" stars Emily Blunt, Millicent Simmonds, and Noah Jupe. The film is about a family that is trying to survive by keeping quiet in order to prevent getting attacked by creatures who are sensitive to sound. The film's budget was reportedly around $60 million. The film was directed by John Krasinski who also stars in the movie.

"Cruella" stars Emma Thompson and Paul Walter Hauser. It is based on the popular character Cruella de Vil from the successful animated Disney film "101 Dalmatians". The story, however, is a little bit tweaked compared to the animated film as it was set in the 70s and it revolves around Cruella's fashion design journey. The film was directed by Craig Gillespie (I, Tonya).

The disney-released film is not the only one available to be watched at home. "A Quiet Place II" is exclusively available on theatres as of the moment but it will be accessible via Paramount Plus 45 days after its release.