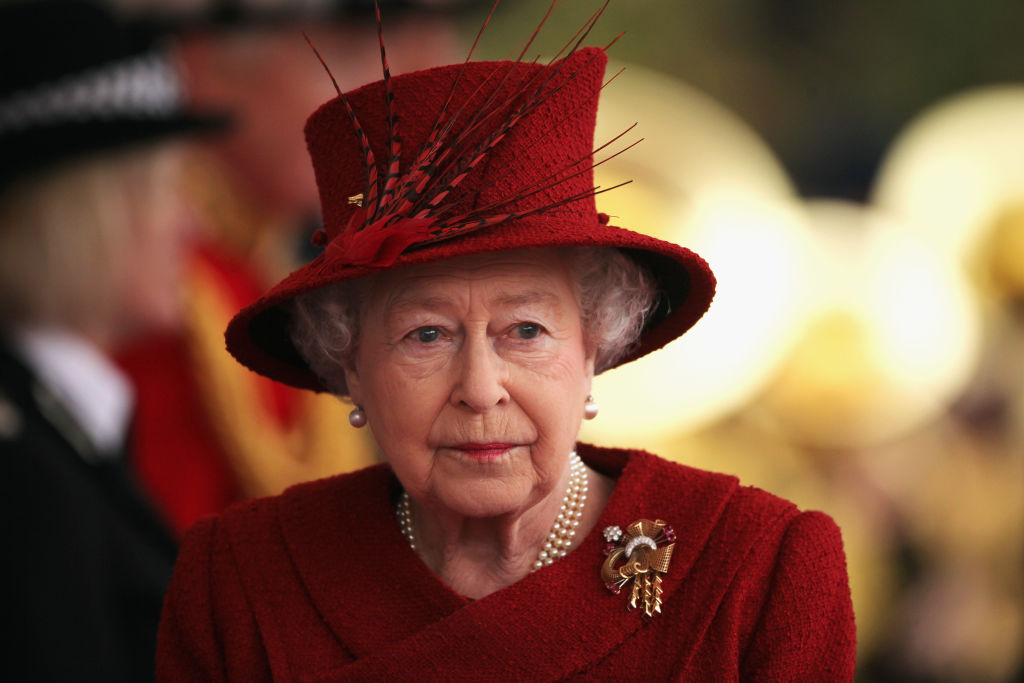 Queen Elizabeth II will reach a new milestone, but she will mark the event lonely and alone.

For years, Queen Elizabeth II and Prince Philip started to hold royal duties both separately and together. Regardless of the setup, they made sure that they could give the utmost support and care their people need.

However, Her Majesty needs to fill the gap since the day the Duke of Edinburgh died. This time, she will celebrate the anniversary of her coronation without the chamber that supported her for a long time.

On June 2, Her Majesty will commemorate 69 years ever since she became the Queen of the monarchy. While this will be another record-breaking stint, the event will reportedly bring her sadness and pain at the same time.

One royal expert referred to the upcoming event as something bittersweet since it will be the first coronation anniversary without Prince Philip.

Royal commentator Richard Fitzwilliams told Express UK how redefining the coronation was in the history of the royal family.

"It showed that we could put on a truly fabulous pageant with its roots in antiquity, to herald the beginning of a new reign," he said. "This anniversary will also be sad one this year."

READ ALSO: 'Wahlburgers' Star Henry Nacho Laun Found Dead Inside Vehicle: Did He Die by Suicide? Cause of Death Explained

Per Fitzwilliams, the Queen will absolutely miss her "strength and stay" as her husband played a huge role during the coronation. During that day in 1953, the Duke of Edinburgh swore her allegiance to her wife and Queen.


In his oath, he promised to be Queen Elizabeth II's liege man of life and limb until the day he dies.

Now that he is dead, Her Majesty just lost the biggest part of her life as a woman and a leader. For what it's worth, Prince Philip continued to support her despite retiring in 2017. Although he was out of royal businesses, he made sure to be the Queen's most-trusted confidant until his death in April.

Why the Coronation is Important To Queen Elizabeth II

In the same interview, Fitzwilliam disclosed that the Queen will surely be in touch with the royal family members. Since she is a very religious person, the Coronation Oath she proclaimed has been very vital in her life.

Meanwhile, he added that Queen Elizabeth II played a massive role as the pride and hope of the country amid the coronavirus pandemic.