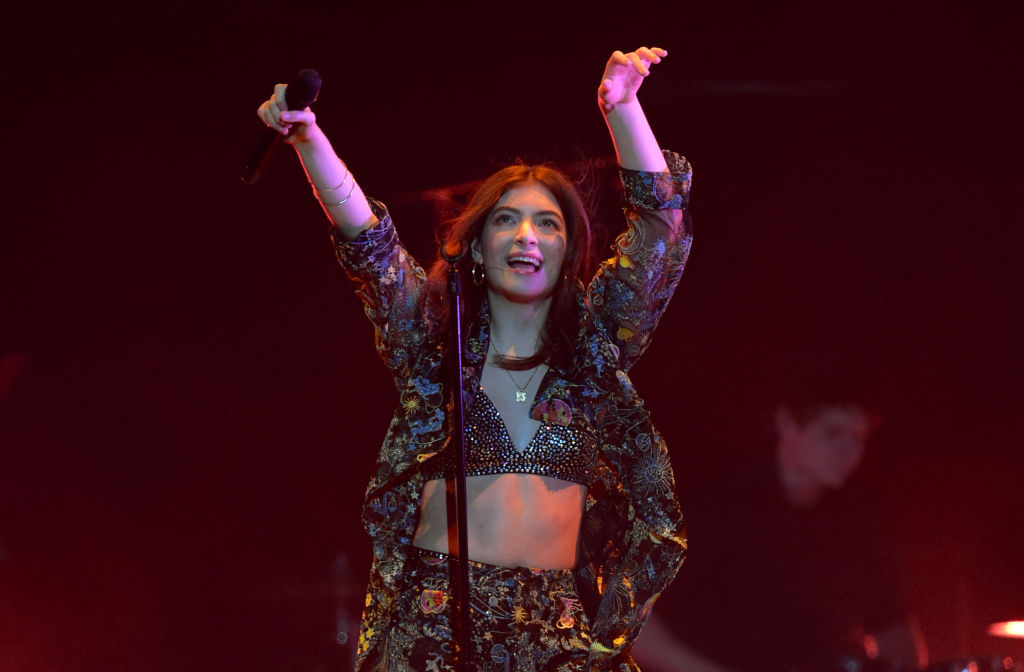 Lorde's fans are excited and doubtful at the same time. Someone said the singer is dropping a new album soon, and while some are very excited, others said they are too tired to hear fake rumors already.

A tweet by user MMarcel's Musicblog quickly went viral, given that it was an announcement of Lorde's new album. Still, some Lorde fans found the content to be so unbelievable it has become hilarious.

The tweet reads, "Lorde will reportedly release 2 new songs from her anticipated 3rd album within the same week this month," and followed it up with the titles of the lead single and promotional single named "Solar Power" and "Mood Ring," respectively.

The account failed to state any source, much less a reliable one, but the singer's fanbase took this little fact and ran with it.

The comment section is full of funny and witty replies, ranging from "Does Lorde [k]now about this" to "Lorde is in Antarctica trying to figure out what songs she's releasing and what her third album is." Many are skeptical about the news.

Does Lorde now about this

One user posted a short video of Oprah Winfrey saying flabbergasted "What?" which was cut from her interview with Prince Harry and Meghan Markle.

Another tweet said, "Lorde finding out she's supposed to be releasing a single this week."

lorde finding out she’s supposed to be releasing a single this week pic.twitter.com/1sckdsggId

According to this article by Stuff, there is yet to be an official statement from Lorde herself nor an official announcement from her management about any single or an upcoming album.

However, the internet is crazy about Lorde. There are already speculations about the release date. The music-based site reports that the songs might come out around December or February.

Even as the two singles are described as something to "brighten the winter months," Lorde fans stated they refuse to believe until they see the album out.

So When Will Lorde Release A New Album?

Fans should not be so tired, though. Far Out published an article about the vast possibility that Lorde's new album will be released this year.

Reportedly, the singer might be coming out with the single before the 2022 Primavera Festival, as the official announcement was posted on the event's website.

"Lorde... will emerge from her retirement with her third album after her unforgettable visit in 2018," the announcement reads.

The artist herself previously hinted about a new album during her interview with "Blackbird Spyplane," when she said that she has been telling people about things taking shape already.

The hitmaker behind the song "Royals" further clarifies that it takes her time during the creative process, "I like to know the whole universe, the whole cinematic universe for what I'm making, so I'm in that process right now."