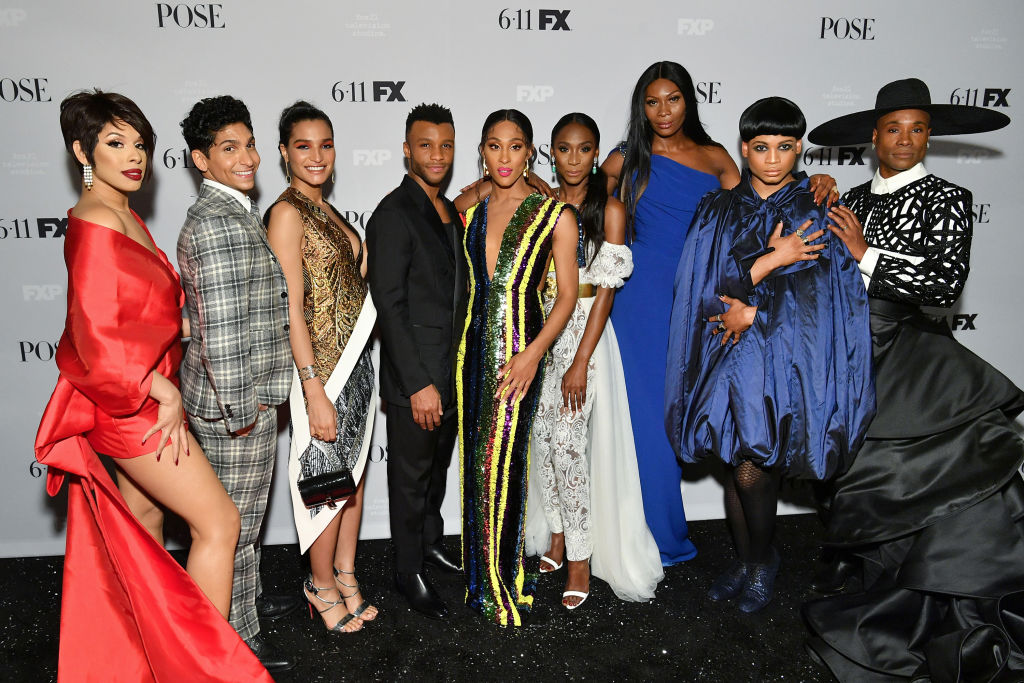 "Pose" has become one of the most popular TV shows in history after its inception in 2018.

The series is created by "Glee" and "American Horror Story" creators Ryan Murphy and Brad Falchuk, and Steven Canals.

"Pose" talks about the people in the New York ballroom scene and characters and their families.

With the unique series sending in 2021 after years of a successful run, much to the disappointment of its viewers, would it be possible to have a "Pose" spinoff?

According to MJ Rodriguez, it's highly possible.

'Pose' Ending: Will There Be A Spinoff After Series Success?

The third episode of the third season talked about Elektra's early days.

After viewers watched that episode, talks of a potential spinoff emerged.

Fans made it clear on social media that they would want the show to dive deeper into Elektra's early days. They're very eager to know what and how the mother of the House of Abundance (now, Wintour) was before being the household name she is now.

MJ Rodriguez, who plays Blanca on "Pose," recently talked to Digital Spy that she would do it if there were a chance of a spinoff.

"I mean, if Ryan were down and willing, honey, I would jump right on it."

She explained how she would love to play the younger version of her character.

"I would love to get more funny moments with younger Blanca because I feel like the younger kids need to see that."

Though Rodriguez is undoubtedly open to the idea, there's no news or concrete plan that there's going to be a "Pose" spinoff.

Dreams fulfilled does not mean this is the end, only the beginning. Watch the series finale of #PoseFX, this Sunday only on FX. pic.twitter.com/wEitiJxyr2

For now, however, with everybody's focus on the ending of "Pose" season 3, MJ Rodriguez teased the details, even went on to knock that the conclusion will end on a higher note.

She thinks that viewers will be happy with how the hit show would be ending.

She explained that with her character, "the work with her children that she has laid down throughout all the seasons is being seen."

Rodriguez added, "She gets to see that she worked hard in raising resilient children... And I just think that's where the season will leave off, I think it leaves off with hope."

'Pose' Finale - Why Is It Ending Early?

With only three seasons, the announcement of the show's ending a few months ago shocked its viewers.

However, co-creator Steven Canals explained to Variety that it has always been their plan.

He explained that if the fans go to the first season, they would see that everything was set up for this final chapter.

"Stories have a beginning, middle, and an end, and this final season was the end of this three-arc narrative that we've been telling."

And despite there were already talks about going on with the story after season three, Canals discussed that he didn't want to risk it.

"The last thing I wanted to do to our audience was create narrative simply to create narrative, and with no real intention. I could see the ending, and it made sense to land the plane comfortably, if you will."