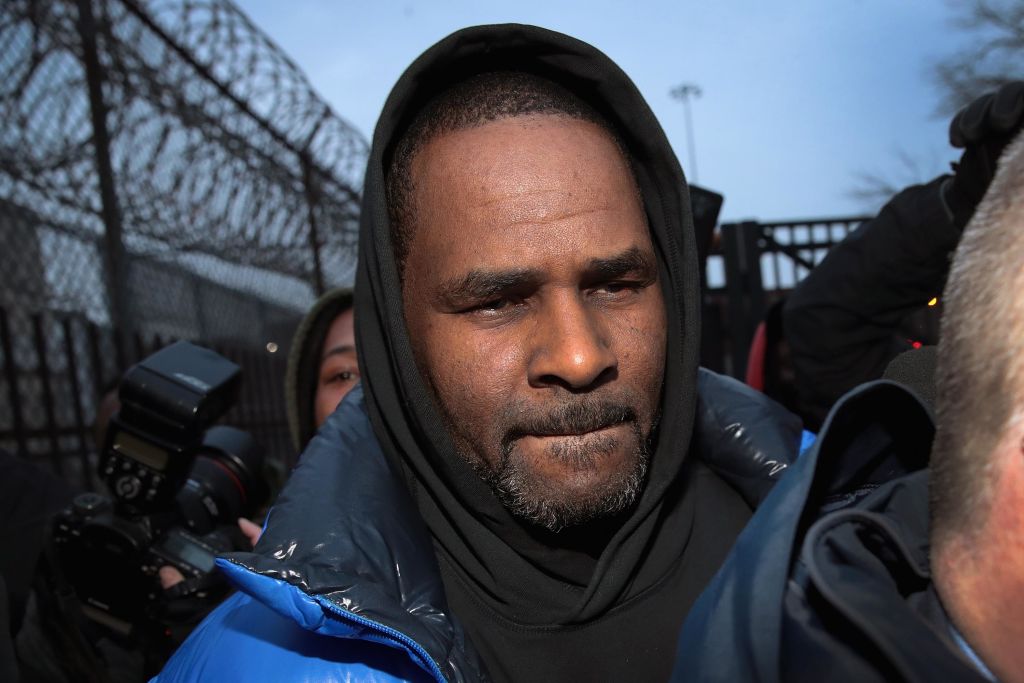 Kelly will be crippled in the next few weeks as two of his leading attorneys filed their withdrawals from the case.

However, the remaining attorneys Thomas A. Farinella and Nicole Blank Becker, revealed that R. Kelly fired them before they filed the motion.

Still, they offered their services as stand-by counsel during the August trial in Brooklyn. The same document details that both Greenberg and Leonard want a hearing to discuss details further.

Why R. Kelly's Attorneys Cannot Work As A Team

Meanwhile, they reasoned out that they cannot work with the other two attorneys who have limited experience with federal criminal cases.

The two even threatened to postpone R. Kelly's trial in two months. Despite that, it is implausible the judge will delay it again. Although the power struggle of the legal team will be an issue, the singer can no longer wait for more time to face the court again.

In the end, they just wished their former client but a great success. R. Kelly's federal trial will include his crimes and charges of racketeering, kidnapping, forced labor, bribery, and sexual exploitation of a child.

The indictment also alleges that he spearheaded an enterprise to help him recruit women and girls for sex. In addition, the Hollywood singer received charges for child pornography and obstruction of justice. He even tried to hinder his prosecution in Cook Country in 2008 with six-figure payoffs and gifts.

What Will Happen During R. Kelly's Trial?

Before this update, several news outlets already reported about the preparations of R. Kelly's lawyers for the potential jurors. His legal team immediately slammed the jurors by asking them if they have contracted STD since the singer received an accusation of giving the disease to one of his victims.

In the document obtained by All HipHop, it can be seen that most questions appear personal in both parties.

The rise of the "Me Too Movement" might also play a massive role in the upcoming trial.