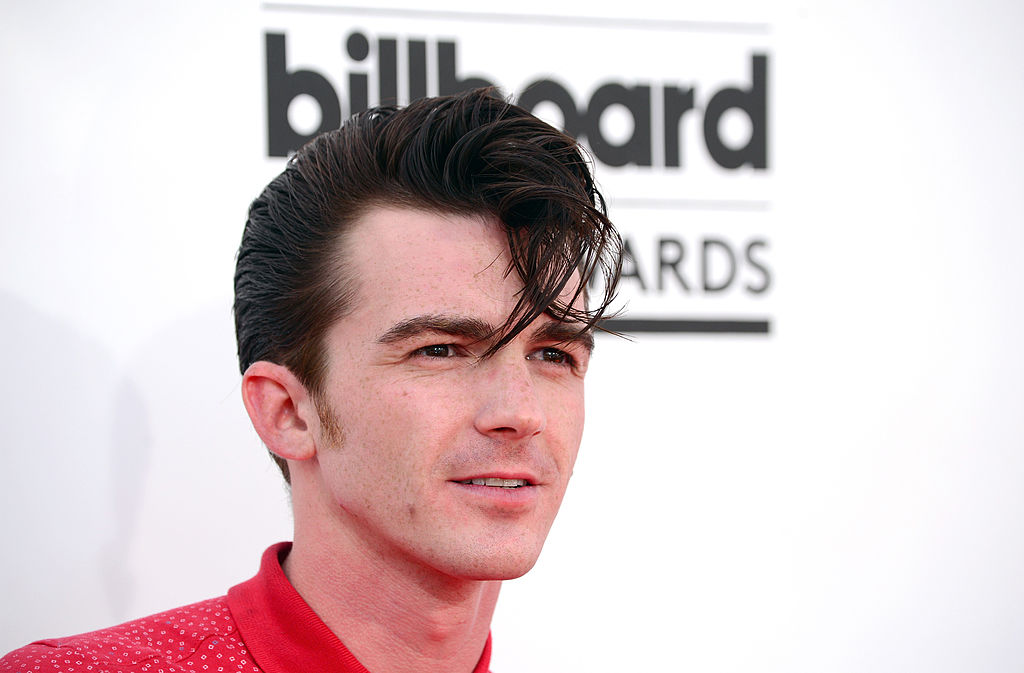 This week, Lingafelt dropped the bomb on TikTok, throwing shades at Bell and his charges. The video shows the 31-year-old actress smirking at several headlines about Bell's legal headache.

"gonn' act like I didn't tell you guys. Too bad him having a kid to clean up his image aint work," she captioned her post.

For what it's worth, the ex-girlfriend tried to out the truth in 2020 as she accused him of physical and verbal abuse.

In a separate confessional video on TikTok, she revealed that she, fortunately, survived different kinds of abuse from Bell. According to the actress, she was 16 when she and Bell started dating. A year after she moved in with him, she reportedly suffered from verbal abuse.

Things got worse as words turned physical. Lingafelt allegedly received all the hitting and throwing from the former Nickelodeon star. In addition, the actor even dragged her down the stairs of their house in Los Feliz.

@jimiono #greenscreen gonn’ act like I didn’t tell you guys. Too bad him having a kid to clean up his image aint work.  ♬ Gucci Flip Flops - Bhad Bhabie,Lil Yachty

During that incident, she suffered from injuries and recorded proof of them.

In another TikTok video, she posted the message, "Think you can hurt my feelings? I lived with and dated an alcoholic, abusive Drake Bell from 16-19."

Since then, former victims of Bell came forward and shared their own experiences with the actor.

One anonymous user said that she met Bell in 2007 when she was 16 - the same time the ex-couple were still dating. The TikTok user added that Bell sexually abused her then 15-year-old friend.

Another story revealed that a teen concertgoer also became a victim of Bell and his unlawful sexual abuse.

Following the revelations, Bell defended himself and told People that he never abused Lingafelt. He also noted that the TikTok star made false claims in her video.

What Happened to Drake Bell?

Lingafelt's new video emerged after authorities arrested Bell in Cleveland. He was charged with one count of disseminating matter harmful to juveniles (first-degree misdemeanor), a fourth-degree felony, and one count of attempted endangering children.

His 15-year-old victim filed the incident report in her local police department in 2018. She stated that the crime happened "at a Cleveland nightclub on Old River Road in the city's East Bank of The Flats district."

Meanwhile, the Cleveland Police conducted an investigation after the Canadian authorities relayed the report to the department.