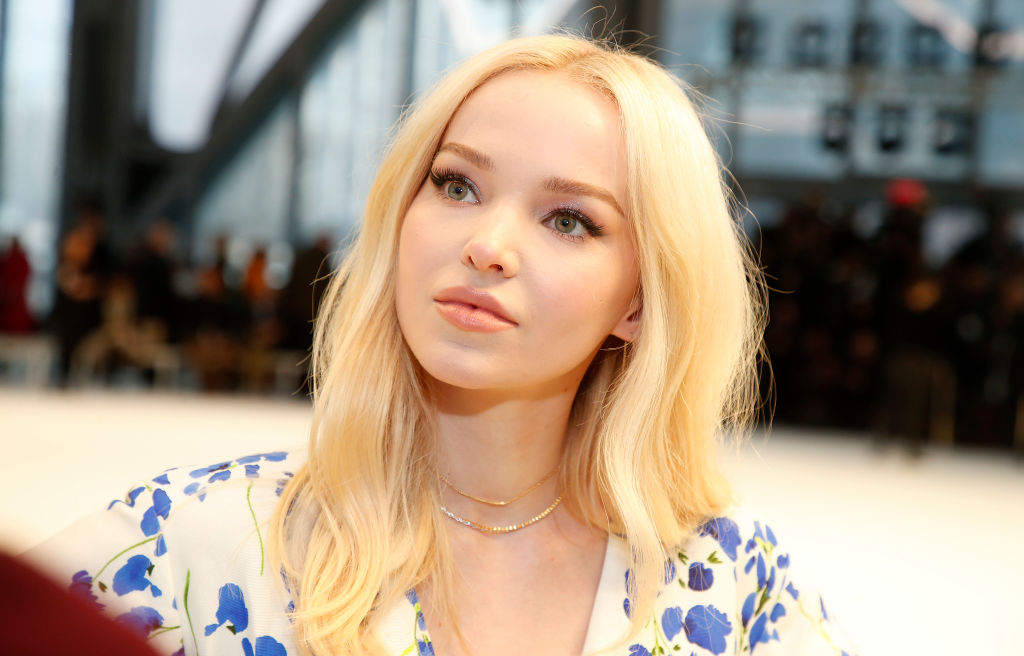 The "We Belong" singer and Disney actress Dove Cameron talked about why The CW "Powerpuff Girls" Live-Action Series went through reshooting its pilot episode.

The 25-year-old actress is ready to play the superhero in the live-action series as Bubbles, which also stars Chloe Bennet as Blossom and Yana Perrault as Buttercup.

It was April when they shared the first look for the show, yet, as May arrived, the CW Chairman and CEO Mark Pedowitz told TVLine that the pilot has to redo after being deemed "too campy." Other than that, the script for the pilot was also allegedly leaked.

In an interview with Entertainment Tonight, Dove Cameron opened up about the changes made and the real reason behind the pilot reshooting.

"I can't speak on it yet because they are still changing. Such a funny thing," Cameron stated. "They didn't decide to rework the pilot because the script leaked. I just need to say that that wasn't what happened. We had to reshoot it anyway for a couple of reasons."

She explained, "It's a really big piece of IP, and it's tonally very specific. Like getting it right, making everybody happy, and also making sure that it translates. It's so specific," describing the show.

"To modernize it and to make it fit like, a bunch of different things that don't normally go together, it's just kind of like a puzzle piece," Dove Cameron continues.

"So we're removing some elements, and we're replacing others. I think the script is going to get another whack, and it's just going to be a slightly different approach, but everything else is going to stay the same."

As of Pop Culture, Cameron added that she has "never reshot a pilot before" but was "actually very excited" at the shot to give her acting a rework on the show for the second time.

"You never get to do that as an actor, go back and be like, 'What would I have done differently?" The actress concluded the interview with excitement about the role and gave her extra energy to move forward with the project.