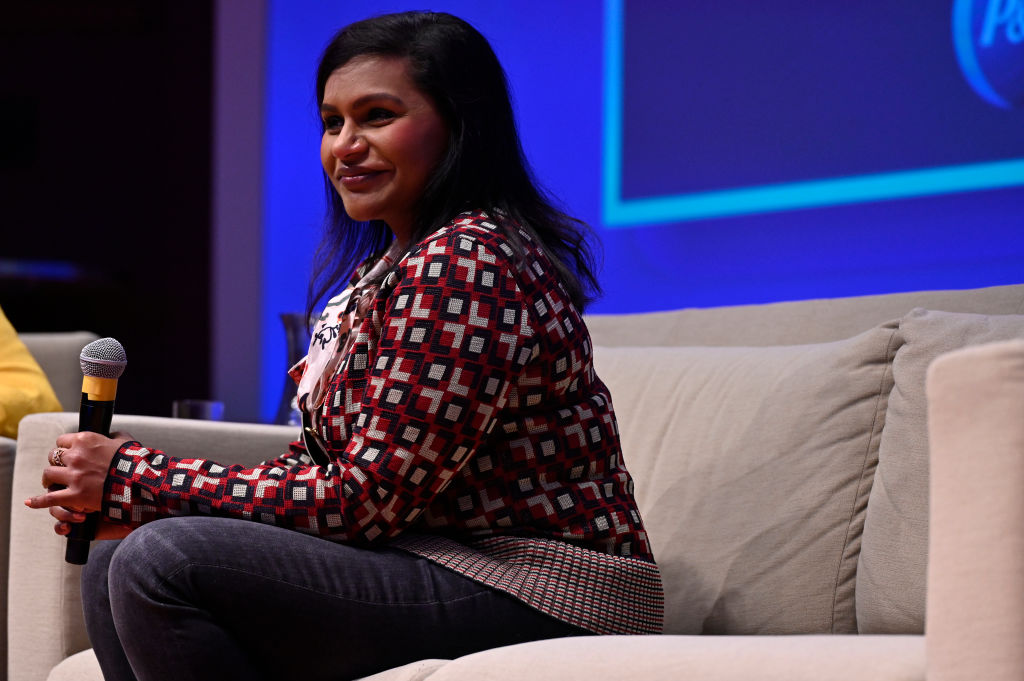 The iconic American animation "Scooby Doo" will have one of its characters' Velma' a new stand-alone series on HBO Max, yet, fans go wild on the new voice behind the character.

They announced that HBO Max had given two-season to reboot an animated series about "Velma Dinkley."

Entertainment Weekly reported early in February, Mindy Kaling will become the executive produce and be the voice lead in "Velma," a comedic origin story about the "unsung and underappreciated brains" of the iconic mystery-solving squad.

Trending on Twitter, 'VELMA' became a hot topic as fans mentioned how they are generally confused about having a reimagined character "with East Asian descent and living in a different world."

Mindy Kaling's 'VELMA' series will reimagine the character as having East Asian descent and living in a different world.

Posted on the same platform, Cartoon Crave tweeted about the details behind the new series. However, some fans are not liking it. The tweet contrasts with some fans wanting to have the character changed as a whole.

Why not just make a brand new character then?

However, some of them have also defended the show saying that these are fictional characters and it is a good output.

Isn't Mindy herself East Asian? It's fitting then.

More fans would call the tweet out saying that they are looking at a different "Velma."

May I ask why Mindy Kaling is bothering to call this series VELMA when clearly it’s a new character that’s not Velma?

As an argument, people also said that "Velma" is still "Velma" no matter what her representation is, as this is a fictional character that we should not be mad for.

Velma is a universal enigma not belonging to one race. Sometimes shes white, sometimes she latina, sometimes East Asian. So long as she is still the smart book nerd who loves solving mysteries its all that matters. BUT IF YOU TRY AND CHANGE THAT it isnt Velma anymore

"Velma" will be showing a 10-episode broadcast that will go deeper in its origin story of the beloved animated detective of the Mystery Inc. gang.

More executive producers will be there, including Charlie Grandy, Howard Klein, and Sam Register, and supported by Warner Bros. Animation.

Kaling is now included under the list of actresses who also became 'Velma,' including Gina Rodriguez in the 2020 movie "Scoob!," Kate Micucci, in various projects, Hayley Kiyoko and Linda Cardellini, who have portrayed Velma in live-action films.

New 'Velma' Series Will Not Include Connections With 'Scooby Doo'?

Added by Comic Book, "Velma" will also be removing some extensive franchise connections like the Mystery Machine or Scooby-Doo himself.

"Not for children, but we have a Mindy Kaling project called 'Velma' because she was excited to reimagine what Scooby-Doo would be like.."