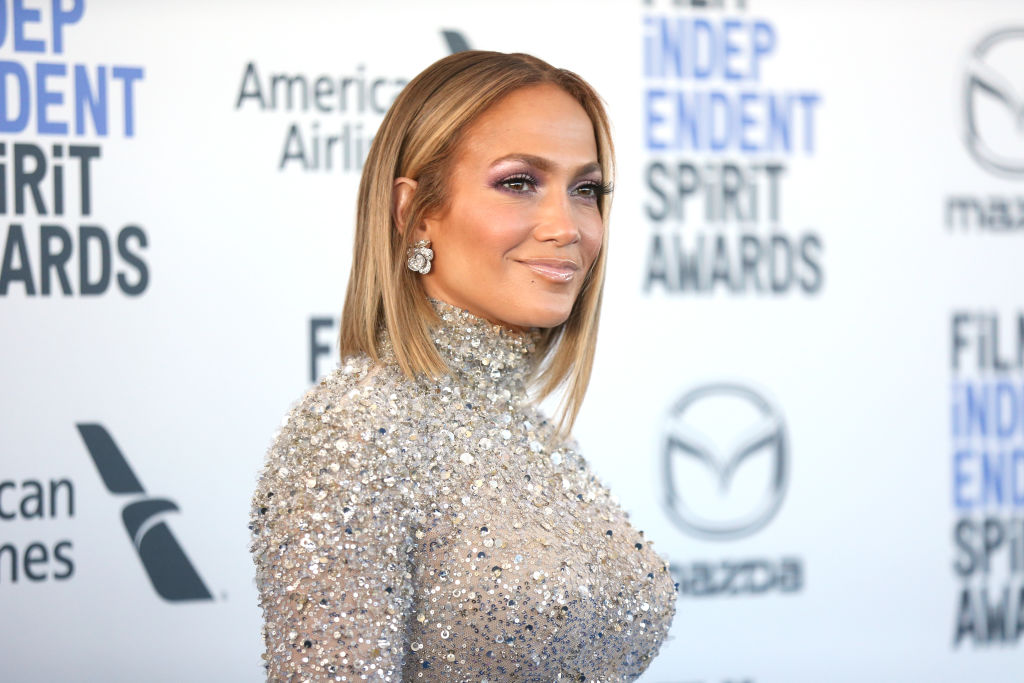 Police have frequently visited Jennifer Lopez's Los Angeles home for the past six months that even the authorities are fed up about it.

According to a news outlet, several 911 calls have been made by different people to go to her Los Angeles home.

However, it's not the kind of reason you imagine.

The Los Angeles Police Department was not responding to a fatal shooting or somebody dying.

Instead, they respond to noise complaints.

A source told the outlet that the 911 caller reports complain about the loud music and other disturbing noise coming from her house.

However, as soon as the authorities reach the house to check any signs of noise or disturbances, they don't hear anything.

Even JLo's security has been telling the cops that everything is fine.

One time, a gardener was reportedly at the "Maid In Manhattan" actress' home, but her security quickly assured the police that the gardener wasn't playing loud music.

After six months of non-stop 911 calls, it made them realize that these are just bogus calls.

Police even tried tracking down the callers, but to no avail because the calls didn't come from a landline.

Not only is it annoying the police, but it has also become such a massive waste of time and workforce for them.

According to the same news outlet that previously broke the news, the calls were "politically motivated."

During that time, aside from noise complaints, the prank callers reportedly complain that a man and a woman were fighting inside the home, which disrupted the neighborhood's peace.

While it may be safe to think that it could be JLo and her ex-fiancé Alex Rodriguez, during the time of the complaints, the then-power couple wasn't even home at the time.

Now, the Los Angeles Police Department and JLo's security team are working together to solve the mystery. They're desperate to look the offender in because it's just getting too much.

READ ALSO: Jennifer Lopez and Ben Affleck Vowed Not To Make THIS Same Mistake From Their Previous Relationship

Jennifer Lopez may have a home in Los Angeles, but she's been staying in Miami with A-Rod in the past couple of years they were together.

With their relationship coming to an end as another one blooms with ex-fiancé Ben Affleck, it has been reported by E! News that perhaps she'll be moving back to Los Angeles for a "fresh start."

She's reportedly ready to pack up her Miami rental and move to where her ex lives so she could reportedly be near him.

According to an insider, "She will be between L.A. and the Hamptons this summer, but L.A. will be her base. She is excited about a fresh start and pursuing things with Ben."