Prince Harry, Prince William See Eye-to-Eye on This, But Is Reconcilation Possible?

Despite the alleged feud, Prince William and Prince Harry can still see eye to eye on things. One of them is how much they loved and respected Prince Philip while he's still alive. 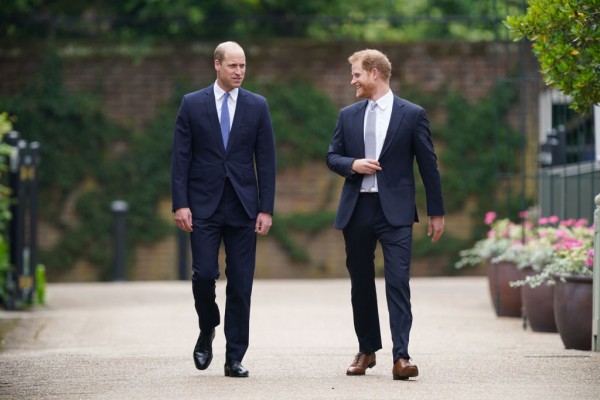 Never-before-seen film from Queen Elizabeth II's personal collection will depict memories of Prince William and Prince Harry with the late Prince Philip. The touching clips will be used in the BBC's upcoming documentary "Prince Philip: The Royal Family Remembers," which will premiere next week and honor the Duke of Edinburgh's life. 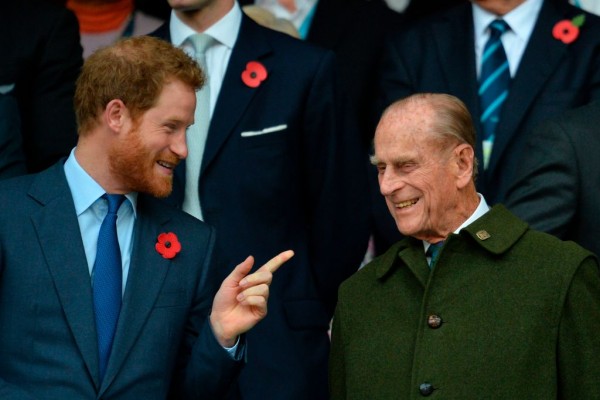 William, 39, and Harry, 36, are shown discussing their grandpa during an interview about his influence on the family in a teaser for the event. Both of them actually had the nicest to say about the Duke. He's always been a huge presence behind everything we have done, really," William said of Philip. Harry added some more positive words after William.

He said, "What you see is what you got with my grandfather. He was unapologetically him."

A young Philip is also shown racing his daughter Princess Anne and son Prince Charles on motorcycles while Elizabeth chases after them in the trailer. Another scene depicts Philip rowing with his youngest son, Prince Edward, on a canoe.

Philip's son Charles' thoughts about his dad and his passing were also revealed. "We were lucky to have him for nearly 100 years," he said.

The BBC told People that over a dozen members of the royal family offered "personal thoughts and reflections as they pay an historic tribute to the extraordinary life" of Philip in the documentary.

"With special access to the Queen's private cine-film collection, this film is an unrivaled portrait of a man with a unique place in royal history - by those who knew him best," the BBC told the website in a statement.

Interestingly, the special will feature no Kate Middleton and no Megan Markle either. The last thing the special wanted is to make the whole thing a circus.

Seeing eye to eye about their grandpa might be too weak to make them close to each other once more, but the documentary can still stir some old emotions up, who knows?

According to an expert, the two drifted apart because they were just too different. ""The relationship between Harry and William is still very much one of distance," Scobie explained. "I don't just mean physical [distance], across the Atlantic, but they are not talking that much, and that is exactly how sources close to William have put it."

Their very different lives now also make sure they'll won't be comfortable in one room again - for a long time, but not forever.