The Enstarz 8 Stories You Need To Know Today

Have you ever been sitting at home by yourself thinking *sigh* I wonder what my favorite celebrities are doing right now? I just wish I had a very quick and consise way to get some fun facts about them before I go outside and talk to real people. Well fear no more! Welcome to The Enstarz 8: a quick, daily round up of what some of your favorite celebrities are doing give or take right now.

SNL season 47 is starting back up tomorrow, and Bowen Yang is officially a member of the full cast. He is officially the first Chinese-American to ever be a cast member on the show! (Chloe Fineman was also moved up to full cast! Congrats to both!) 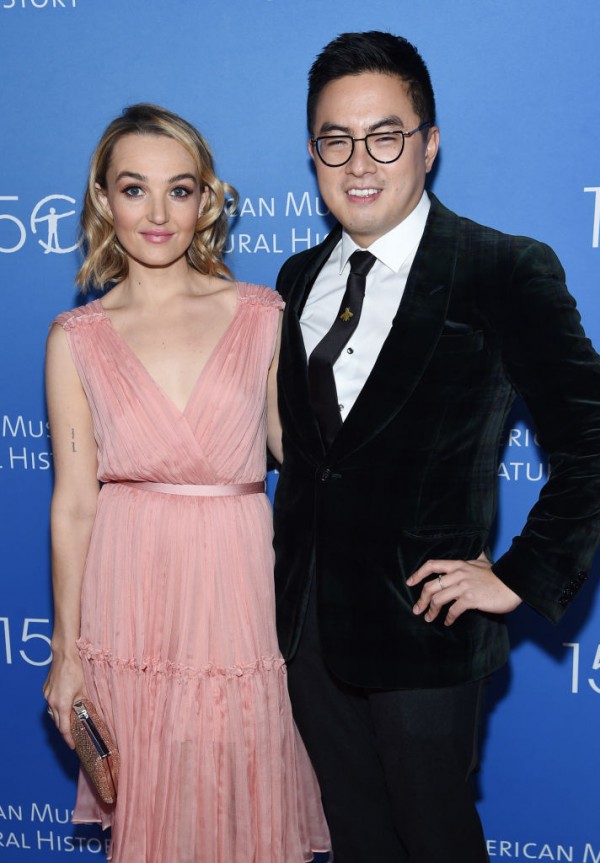 Hailey Bieber just released photos of her wedding with Justin Bieber that have never been seen before. They are absolutely gorgeous! 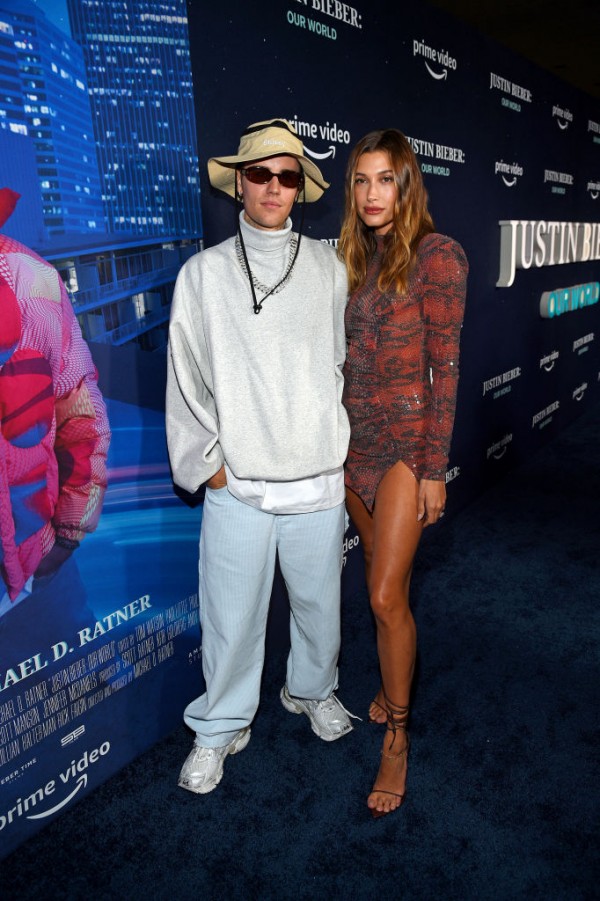 The Fleabag actress has officially joined the London Film Festival Jury. Phoebe Waller-Bridge is known for her incredible writing and performing. She was also a writer on the most recent Bond film, No Time to Die. 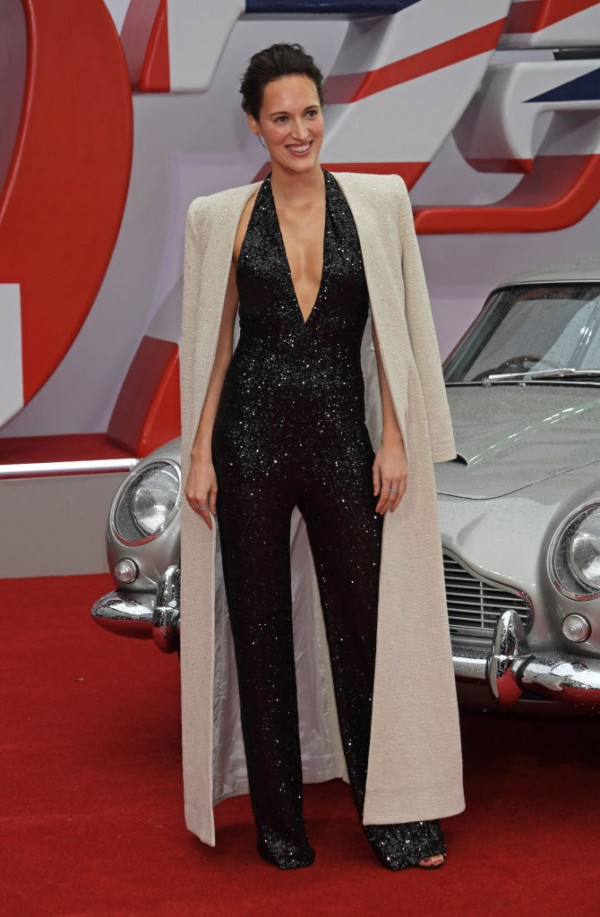 Phoebe Dynevor, the leading actress of Brigerton season one, announced yesterday that she is now a brand ambassadror for Charlotte Tilbury. Pictures of the actress modeling the makeup can be seen here on the site. 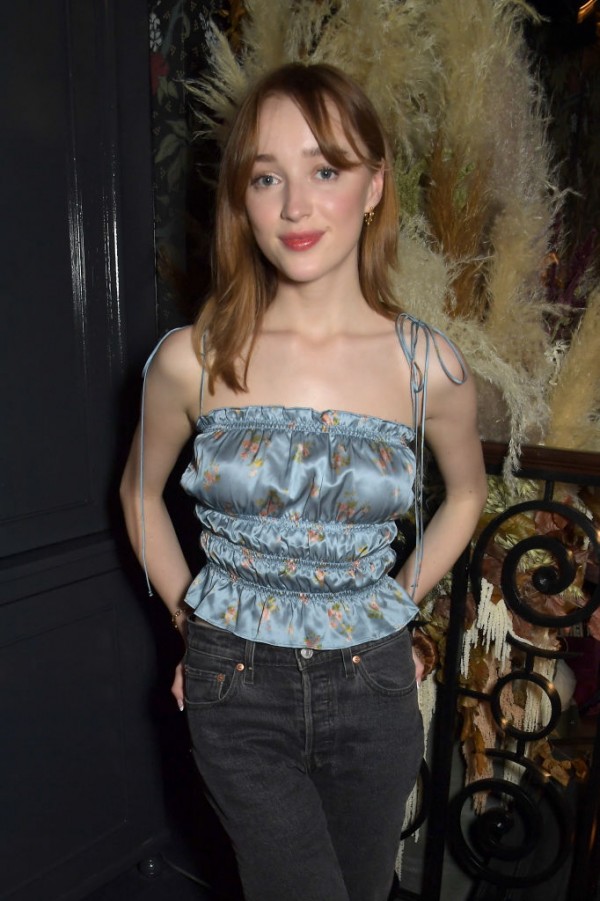 Shaka King has officially signed a First Look Deal with FX Productions. This gaurentees that King will create a new series through his already exisiting production company, I'd Watch That. Go off, King! 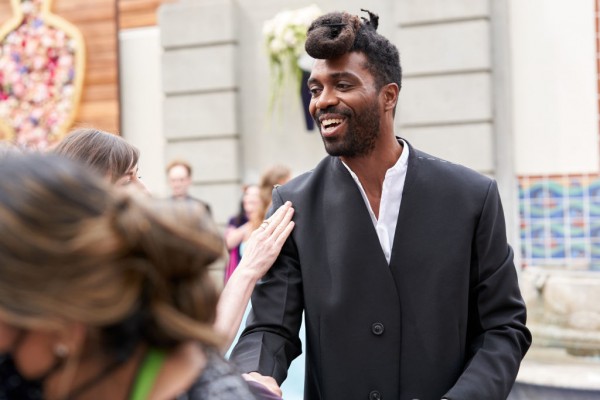 Tyra Banks is defending herself against critisisms about her hosting of Dancing with the Stars. She said, "There will be a time when I won't host anymore and people will be p*****. Tom and Erin were amazing, and we're taking it to the next level." She's wants to be on top! 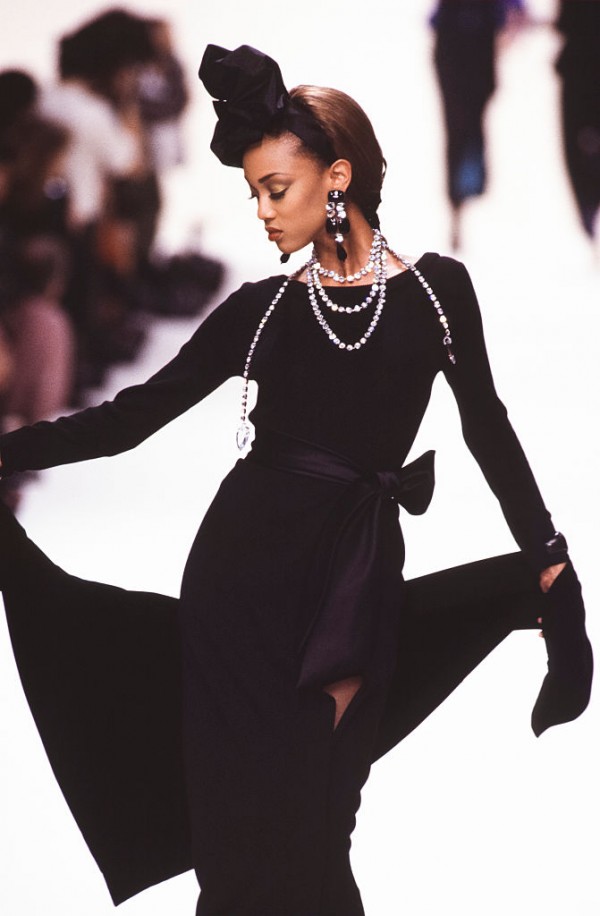 (Yes, this is technically two at once) Kim Kardashian and Kanye West were spotted out to dinner at Nobu together which is very impressive considering they are in the middle of a divorce. It's great to see that they're keeping up with the civility! 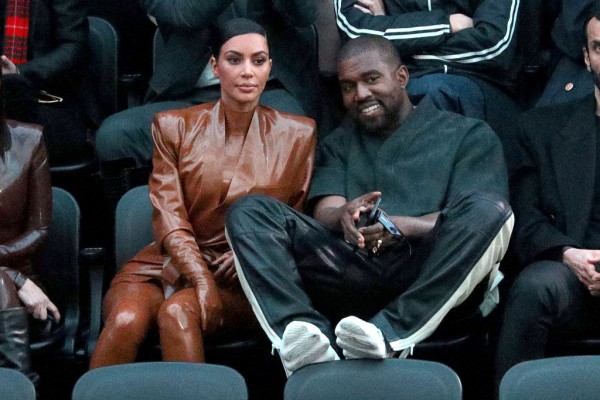 (Again, technically a group of people, but wouldn't you rather I told you on this list?) The show Queens has released their first music video, titled Nasty Girl, and it slaps! It features Eve, Naturi Naughton, Nadine Velazquez and Brandy

That's all for this week's The Enstarz 8! Be sure to check out our next one soon!

We're Predicting It Right Now: 'The Lost City' With Sandra Bullock, Channing Tatum, and Daniel Radcliffe Is Going To Be A Classic

If the cast list didn't already make it obvious, the trailer definitely did: 'The Lost City' is going to be one of those movies that you can watch over and over again.

In the new rom-com, romance author Loretta Sage is kidnapped by an eccentric billionaire fan, and her longtime cover model takes the opportunity to prove his worth to her by setting out to save her.