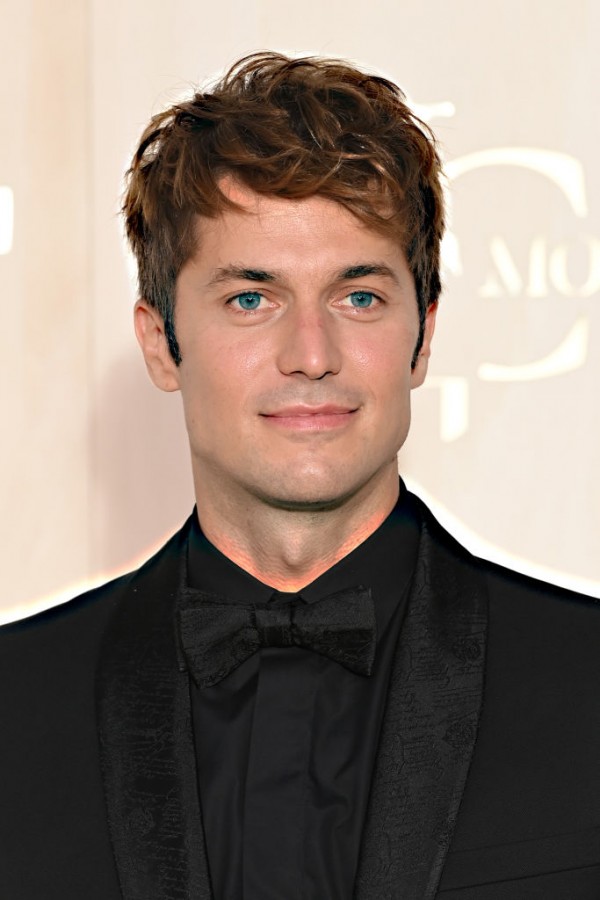 Ticket to Paradise is a romantic comedy starring Roberts and Clooney. The two Hollywood icons will play a divorced couple, fighting to prevent their daughter from making similar love-based mistakes. 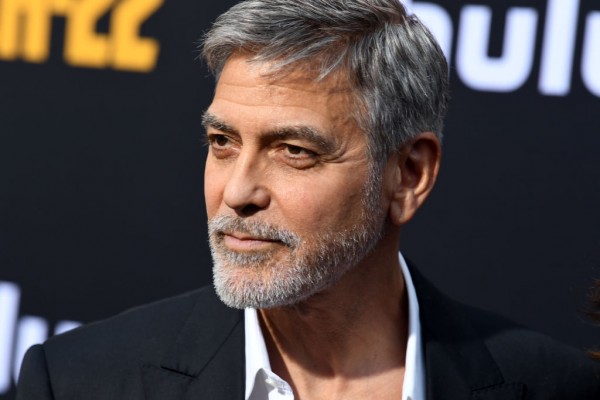 Bravo, prior to taking on this role, was seen in the hit Netflix series, Emily in Paris. While he was painted as the dream, ideal, everyone's fantasy Frenchman in the show, the actor is determined to be more than a sex symbol. In an interview with AwardsDaily he expressed that his character on the show, Gabriel, is far more complex than that.

If he was this charming, confident person when he has to deal with the family, it would be a one-note character. One layer. It wouldn't make him interesting. He'd get the girl and nothing else, but I wanted to show he was emasculated, and Emily represents that curiosity he hasn't felt in a while. He doesn't see himself as a savior but the fact that he can help her navigate this unfamiliar world helps him feel better about himself. It gives him a sense of purpose. 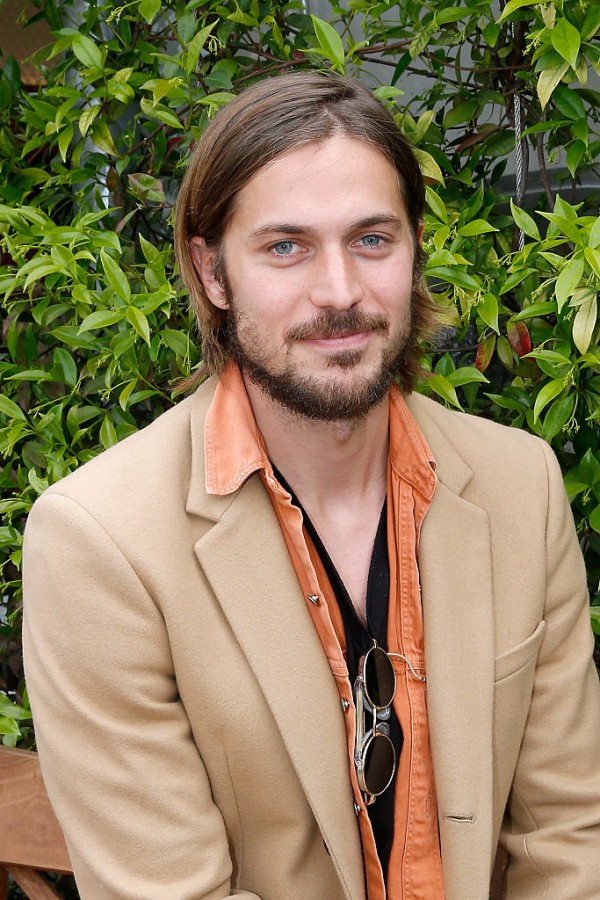 The nuance and care he dedicates to this character promises a strong performance in this newest upcoming rom-com. Furthermore, the depth and complexity of each of the characters is sure to be refined by the incredible director, Ol Parker. 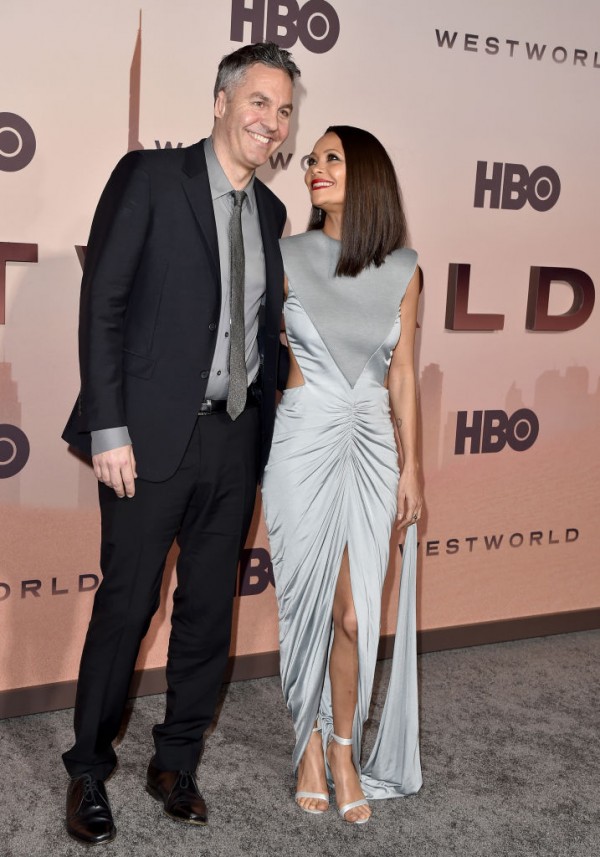 Ol Parker previously directed the blockbuster hit, Mama Mia! Here We Go Again. The Mama Mia sequel was his first major directorial experience, and it surpassed expectations. In an interview with We Live Entertainment, Parker credited the success of his film to,

an enormous amount of luck, obviously. I got to inherit and extraordinary... one of the great gifts. It could be viewed as a pressure obviously, to come onboard this massive thing that was so obviously commercially successful but also so loved by so many people, but I sort of viewed it... I tried not to think about the pressure, otherwise, I'd never get out of bed, and I tried to just think of it as a gift that Catherine, the writer, had left me with all these characters that were already known and loved and so I could just start from there rather than trying to introduce people and make you love them. I could start from there and hopefully go deeper, and investigate them a bit more and hopefully move you as well and make you cry. That's how... Everything good we've done is because we're standing on their shoulders.

Between Parker and Bravo (and the rest of the incredible cast), we can be certain that Ticket to Paradise will be the thoughtful, feel good rom-com that we have all been waiting for. The film is set to premiere in the fall of 2022. We can't wait!

Tags: Lucas Bravo Julia Roberts George Clooney Kaitlyn Dever Ticket to Paradise Ol Parker
© 2021 EnStars.com All rights reserved. Do not reproduce without permission.
Most Popular
You May Also Like

Will "Emily in Paris" get a second season on Netflix?