Is Miley Cyrus the new Marilyn Monroe? In her own way, yes. Miley Cyrus sat down the other day with Lars Ulrich for Interview Magazine, and the two shared stories about performing since the pandemic. Cyrus, who, like every other performer, has been unable to get on stage for the last year and a half, is currently on a festival tour. She spoke to Ulrich about the electric and validating experience:

It actually made me think of all the amazing footage and photographs of Marilyn Monroe performing for the troops. I couldn't stop thinking of that iconic image of her, bringing people hope in the form of sexuality and wit and beauty and joy. But at the same time, she was able to offer that because she was so insulated from the experience that the soldiers were living through. She was this breath of fresh air because she didn't have the same darkness and pain and death taking over her aura. But in this case, we've all been soldiers, in our own way. Of course, as you said, you and I have not had the same pandemic experience as most of the population, because our sanctuaries and our homes are truly safe. 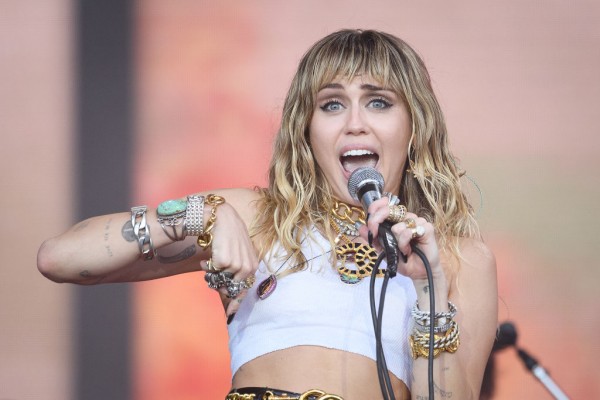 This comparison smartly draws a retrospectively obvious connection. Marylin Monroe was a symbol of, as Cyrus puts it, "sexuality and wit and beauty and joy". People never quite knew what to make of her, but she was captivating to all who crossed her path. The same can be said about Miley Cyrus. 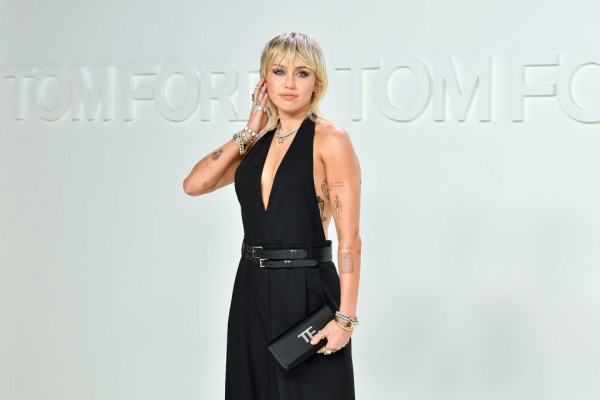 (Photo : Amy Sussman/Getty Images)
Miley Cyrus returns to Malibu for a video shoot, which many believe (and fans hope) is for her music video.

Miley Cyrus has been in the public eye for almost her entire life. From her time as Hannah Montana to her most recent album Plastic Hearts, people have never known what to make of the singer-actress. Her aura exists as an ever moving target that people strive to catch. She has been a source of entertainment and joy her entire life. 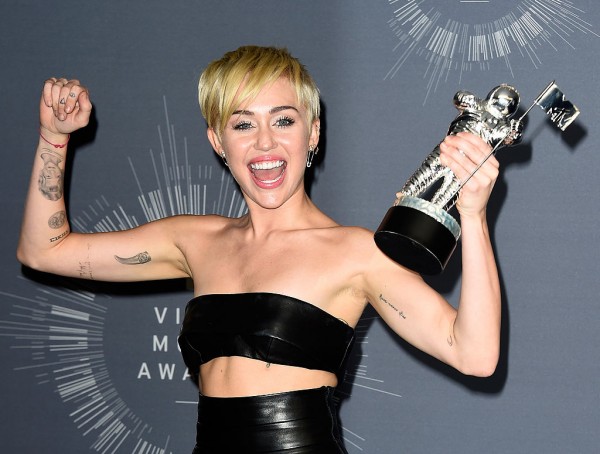 However, if Cyrus is the new Marilyn, it is not without a twenty-first century revamp of the breathy Happy Birthday, Mr. President icon. Cyrus has sought to discover herself through the various vantage points she has allowed the public through the years. "After running her natural pop instincts through hip-hop, country, and psychedelic filters," Interview Magazine remarked, "Cyrus has, at 28, reached her final form, a zero-f***s-given rocker blessed with an instrument more powerful than the heaviest guitar: her voice." Monroe and Cyrus share the "zero-f***s" given mentality that allows them to be the iconic characters that they are. 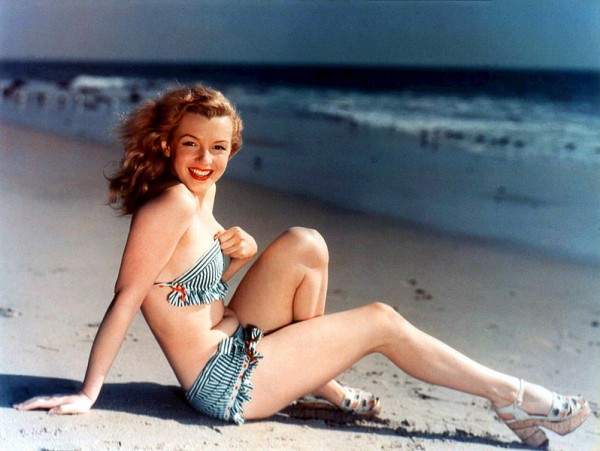 Both have been known to push the envelope, whether it be through actions, performance, or some edgier photographs. Both were always completely and unabashedly themselves. Cyrus said to Ulrich, I don't have a false voice. You know me personally, we've hung at parties. I am who I am. I say what I mean in the moment, even if that changes tomorrow." It is this truth to self that makes Cyrus such a captivating and iconic performer. We can't wait to see where her story takes her next.

Tags: Miley Cyrus marilyn monroe Music
© 2021 EnStars.com All rights reserved. Do not reproduce without permission.
Most Popular
You May Also Like

Miley Cyrus is reportedly not letting Liam Hemsworth propose to his girlfriend Gabriella Brooks because she's jealous; is this true?

Miley Cyrus Music Career Failing? Industry Experts Suggest Doing THIS To Save It

Is Miley Cyrus a wreck? The former Disney child star used to dominate the airwaves and sell-out concert tickets in minutes around the globe.

The "Adore You" singer is hitting the road once more. Cyrus, 28 provided a new whole set of tour dates to watch out for on her social media on June 16.

Cody Simpson spoke candidly in an interview, on May 30, about his ex-lover Miley Cyrus that lasted for 10 months.

These Celebrities On The Dating App 'Raya' Will Shock You

The biggest Hollywood stars are using the dating app Raya and you'll be surprised about the celebrities we found. Your celebrity crush might be in here, let's find out!

Elon Musk on 'Saturday Night Live’: Here's What The Cast and Critics Are Saying About The News

Elon Musk is set to guest host on "Saturday Night Live," and it seems like he's the only person who's excited about it.

A few days ago, Miley Cyrus broke the internet when she was spotted getting cozy with Yungblud.