Saturday Night Live's Michael Che has just released the trailer for his upcoming Netflix comedy special, Michael Che: Shame the Devil. The full special comes out on Tuesday November 16th, and if it is anything like this trailer, it will be an absolutely unmissable comedy hour. Shame the Devil comes after Che's special Michael Che Matters which came out back in 2016.

The longtime SNL writer and Weekend Update host makes every episode of the show a hilariously memorable experience. His fresh yet consistent banter with co-host Colin Jost make Weekend Update one of the brightest jewels in the already sparkingly crown of the current season of Saturday Night Live. The two have found their own fun gags to play with. The most outstanding, instant crowd favorite is "joke swap". 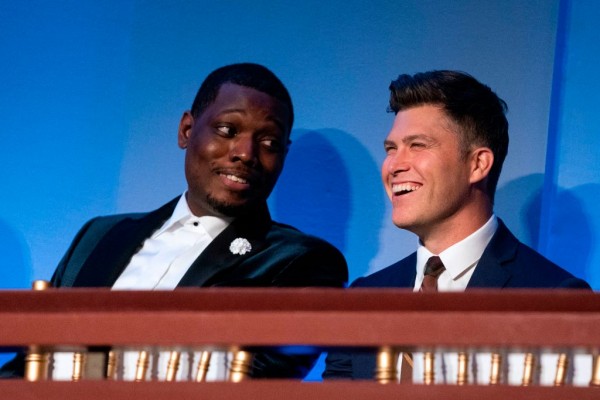 "Joke swap" is where Che and Jost write jokes for each other, and they read them for the first time on air, in front of the live studio audience. In an interview with Howard Stern he explained, "We had darker, harder jokes that we like to do, but every time we do it we would ice the audience...Then, one time, it was like, 'We should do this thing for Christmas where we just tell a dark joke and just say, 'Hey, this is just a joke that got cut that we want to tell." In the beginning, Che confirms that the jokes he was writing were far less mild than Jost's. He recalled, "I wrote the most awful stuff...I started reading his jokes and they were all kind of mild ... [but] I had him saying the worst thing and his head's in his hand and he's just like, 'Oh God, you're going to get me killed.'" 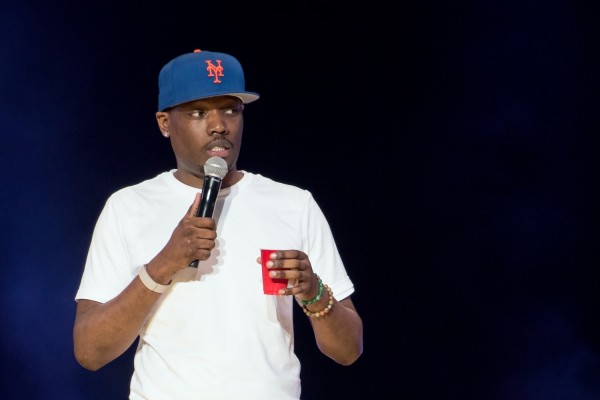 We can't wait to see what hilarity Shame the Devil has in store! Check it out on Netflix on November 16th!

Tags: Michael Che Shame the Devil Saturday Night Live Colin Jost
© 2022 EnStars.com All rights reserved. Do not reproduce without permission.
Most Popular
You May Also Like

The upcoming Emmys is set to be an SNL-fest. Colin Jost and Michael Che go from hosting SNL's 'Weekend Update' to taking the stage for the 2018 Emmy Awards, but find out why the critics are unhappy with the choice.