Spider-Man is unmasked and ready to be seen in his newest film Spider-Man: No Way Home. This upcoming film starring Tom Holland as Spider-Man adds an even more detailed nuance and complexity to the cannon of Spider-Man. According to the official synopsis, this film explores when, "For the first time in the cinematic history of Spider-Man, our friendly neighborhood hero is unmasked and no longer able to separate his normal life from the high-stakes of being a Super Hero. When he asks for help from Doctor Strange the stakes become even more dangerous, forcing him to discover what it truly means to be Spider-Man." This movie is sure to shine a light on the iconic character that we know and love. Those joining Holland in the cast include Zendaya, Benedict Cumberbatch, Jacob Batalon, Jon Favreau, and Marisa Tomei. 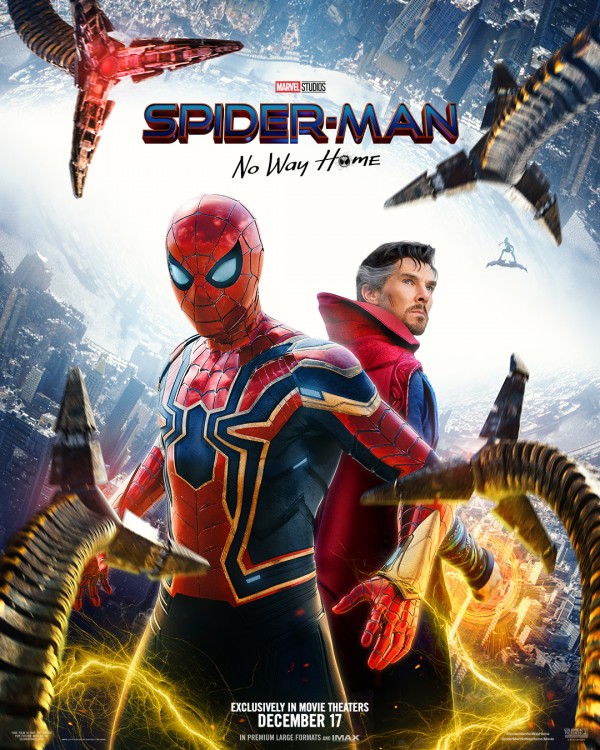 Everyone is excited this film including Spider-Man himself. Holland recently told Empire Magazine that one of the scenes in the highly anticipated film is, "one of the coolest scenes I've ever shot...It's four people sitting at a table, having a conversation about what it's like being a superhero, and it was amazing...the other day we watched the scene, my brother and I, and our jaws were on the floor. "  This only bolsters the excitement and expectations that Spider-Man fans around the world have for this upcoming movie. 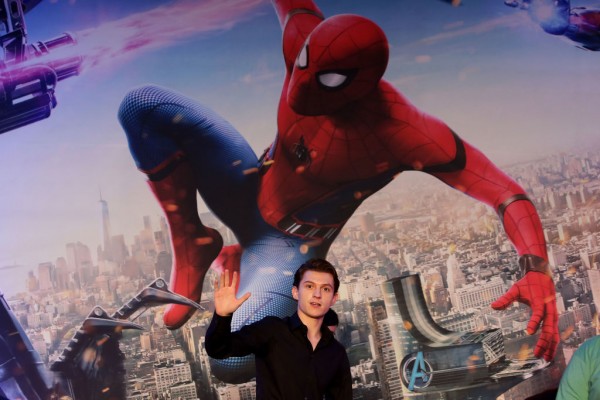 (Photo : Chung Sung-Jun/Getty Images)
Tom Holland already clarified that a Spider-Verse will not happen in "Spider-Man 3," but it is a bad idea in reality.

Spider-Man: No Way Home is set to be released in theaters on December 17th. We can't wait to see Spider-Man newly unmasked but still using his spidey senses!

Jared Leto is practically in his birthday suit in his 50th birthday photo on Instagram - and he does NOT look 50.

Every Spider-Man actor has gone on to date their female co-lead.

Time To Elevate Again: Sony Just Released A First Look At 'Spider-Man: Across the Spider-Verse Part One'

The clip starts pretty normally, with Miles listening to headphones, when suddenly Gwen zaps into his bedroom dressed as Spider-Gwen. What follows is a frenetically eye-catching action sequence, with Miles being chased by Miguel O'Hara - aka Spider-Man 2099.

‘Spiderman: No Way Home' Trailer Entices Fans with the Return of These Iconic Marvel Actors [Details]

Marvel fans anticipating the official trailer for "SpiderMan: No Way Home" rejoiced as they released the clip on Monday following its leak last weekend.