The pictures are in, and they are AMAZING!

In an upcoming Hulu series titled The Dropout, superstar Amanda Seyfried stars as Elizabeth Holmes. The show follows the story of Elizabeth Homes and Theranos in the the tumultuous roller coaster of ambition gone awry. According to the official Hulu site, The Dropout answers the question, "How did the world's youngest self-made female billionaire lose it all in the blink of an eye?" Seyfried already bears a striking resemblance to the young CEO. They both share the blonde hair and llight eyes. 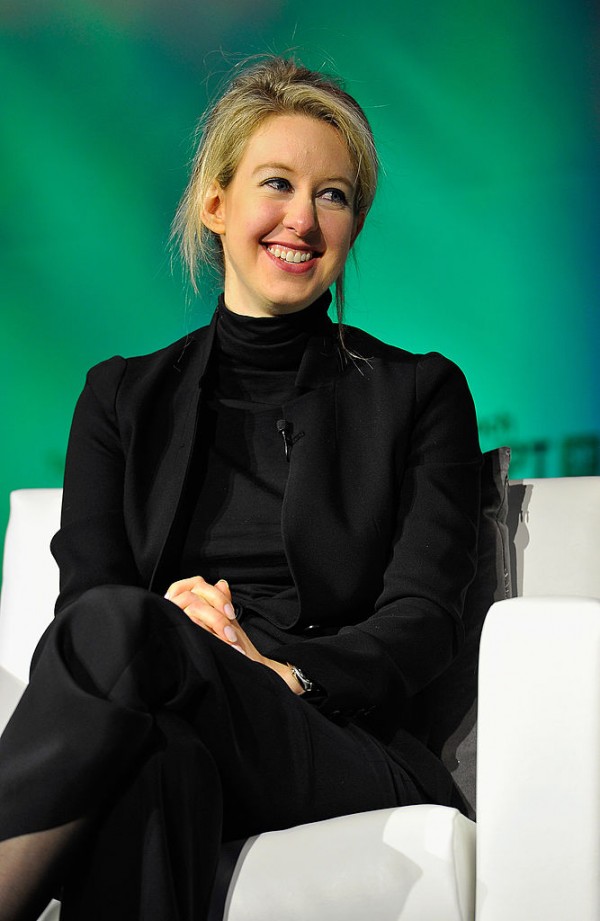 These newly released photos from the upcoming Hulu series really have us asking who is who. Also captured in some of these photographs is Naveen Andrews who is taking on the role of Sunny Balwani. Andrews has been previously seen in Sense8, Lost, and Diana. 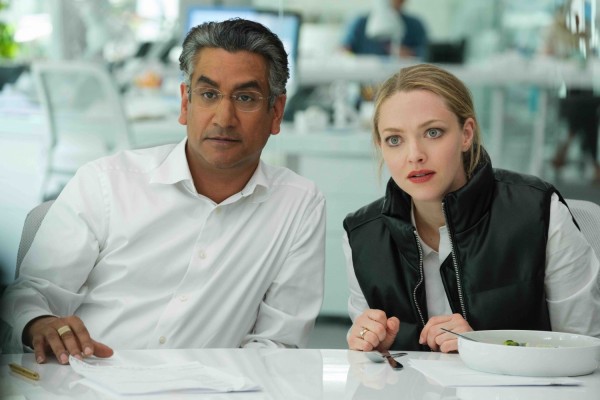 The story of Elizabeth Holmes is one that has captivated the world for years. As described in a Vogue article by Beth Dubber:

Few scandals in recent memory have captured the public's attention quite like the dramatic fall from grace of Elizabeth Holmes. Holmes, of course, is the Silicon Valley entrepreneur whose health tech start-up, Theranos, falsely promised a revolutionary new blood testing method, and went from being valued at $9 billion - making Holmes the world's youngest self-made female billionaire - to zero. 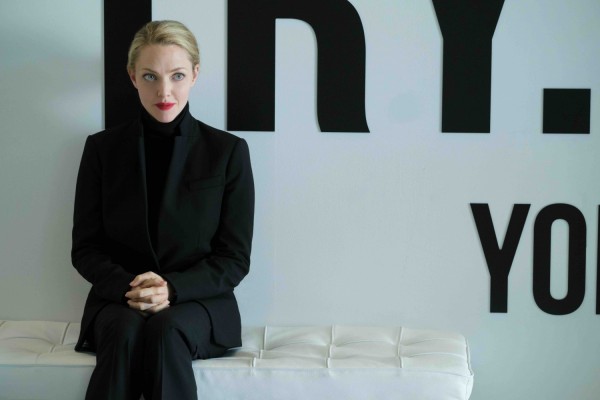 The curiousity about the life of the successful scammer is all the rage in today's world. Multiple projects about Holmes are currently in the works, one of which is brought by Adam McKay and Jennifer Lawrence of the Don't Look Up team, and the series Inventing Anna, about con-artist Anna Delvey will also be released this year. 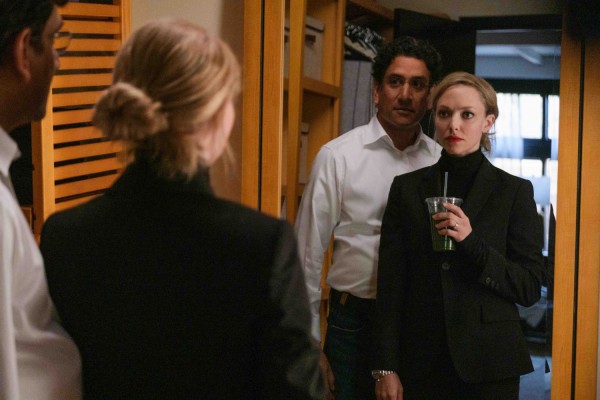 Tags: Amanda Seyfried Elizabeth Holmes The Dropout Naveen Andrews Jennifer Lawrence
© 2022 EnStars.com All rights reserved. Do not reproduce without permission.
Most Popular
You May Also Like

More than ten years later, Lindsay Lohan gets real about the status of her relationship with her "Mean Girls" co-stars. The Disney alum played the role of Cady Heron in the hit 2004 chick flick with Lacey Chabert, Amanda Seyfried, and Rachel McAdams.

It's not only Chris Evans who has been victimized by a major leak. In fact, it has been quite common in Hollywood as disgusting and disrespectful (and illegal) as it may be.

Mamma mia, someone stop this madness!

The highly anticipated sequel to ‘Mamma Mia’ dropped its first trailer on Thursday. The original film cast is expected to return and will be joined by entertainment icon, Cher.

Demi Lovato just shrugged it off when she learned that her private snap is now circulating online.

Thomas Sadoski and Amanda Seyfried Revealed: They Are Now Married

Thomas Sadoski and Amanda Seyfried finally reveals that they are married on TV Show. Both of them secretly tied the knot last week.

Emma Watson and Amanda Seyfried just won't let the hackers keep on stealing private images as they are both decided to take legal actions.