Wendy Williams is never one to shy away from speaking on Future and Ciara’s drama. And now that more has happened between the exes, Williams has lots to say.

She took to her daytime talk show and spoke on it.

“Ciara, you’re my girl. You win. So stop with the shade. You’ve got baby Future, you’ve got Russell [Wilson], who’s got better and better looking since you got with him. But Ciara can’t stop throwing shade at Future.”

Wiliams was speaking on Ciara’s latest move when she refused to announce Future’s name during a Billboard Awards nominee service.

Williams added, “I just feel like she’s better than that because she won.”

She added that in the end, Future and Ciara ended up making each other look better after dating one another.

“I just want to be encouraging of Ciara to understand that she wins.”

“You’re never going to be avoid saying the [name] Future because that’s your son’s name. That’s the problem when we have Juniors,” she added.
“Say Future’s name and say it with dignity, and you go in the bathroom and cry like the rest of us girls.”

She ended her message to Ciara by comparing her to actress Blake Lively.

See the full Hot Topics segment below and check out Williams’ comments about Ciara and Future at the 5:54 mark.

Be sure to keep up with Enstars for the latest on Ciara, Williams and the rest of your favorite celebrities! 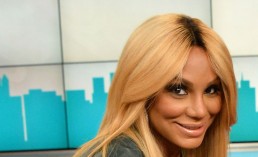 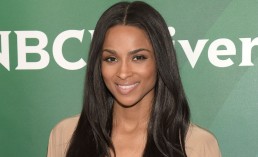 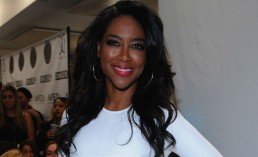