Adam Levine is prepared to become a father.

The singer's wife, Behati Prinsloo, is carrying the couple's first child who is expected to be born sometime this fall.

In a report from Entertainment Tonight released last Thursday, Levine dished on his anticipation of fatherhood, saying it's something he and his wife were born to do.

When Levine was asked if he's been getting any parenting advice from friends and family members, he said he's doing things pretty much his own way.

The singer's co-star from The Voice Blake Shelton dished on how excited he is for his pal to have a child of his own.

As for Pharrell Williams, another judge on The Voice, he also has confidence that Levine will be a great parent. 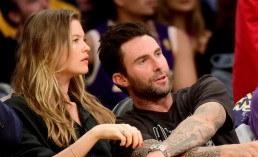 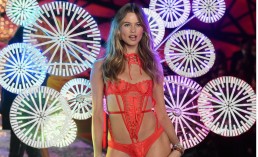