Has Tom Cruise completely stopped speaking to all of his family members these days? That's what both fans and critics alike can't help but wonder as the Hollywood star, who has become very reclusive in recent years, has not only reportedly distanced himself from his children, but apparently from his own mother, too.

According to Naughty Gossip on Friday, Cruise allegedly did not visit his ailing mother on Mother's Day earlier this month, despite the fact that he supposedly hasn't seen her in years. No one knows why he didn't visit her of if they are even on speaking terms these days.

One source close to the actor dished, "It's stunning that someone who had been so close to his mother growing up could not be there for her when she's doing so poorly, especially on Mother's Day."

To make matters worse, Cruise supposedly hasn't spoken to his daughter Bella Cruise in months too, as both he and his ex-wife Nicole Kidman were not invited to her wedding in London last year. Even though he hasn't been photographed with her in a very long time, multiple reports indicated that he paid for the wedding, despite not being there.

If that weren't enough, he also hasn't seen his 10-year-old daughter Suri Cruise in several years as well. Cruise was last seen with the young girl right after his ex Katie Holmes announced she was divorcing the actor back in 2011. Many sources say that he hasn't maintained a relationship with Suri in almost five years.

So far Cruise himself has not made any comments about the report. Stay tuned with Enstars for any updates right here. 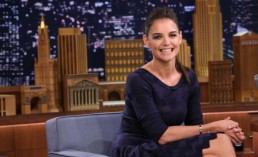 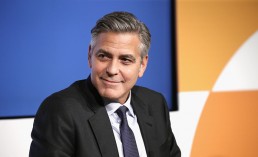