Corey and Miranda Simms faced rumors of an impending divorce earlier this week, but luckily, they were completely fabricated.

After a Facebook page claiming to be Corey claimed he was about to become a single dad, online rumors of a divorce spread like wildfire, but before long, Miranda spoke out on Twitter, confirming she and Corey were still very much together.

Hey idk if y'all know but there's a page starting rumors about y'all. @mirandabridget @coreysimmsMTV pic.twitter.com/IwR0OP9VMb

@__ShadyFucker__ @coreysimmsMTV that most definitely is a Fake Facebook. Corey and I have a private FB for only family & close friends! — Miranda Simms (@mirandabridget) June 5, 2016

Days later, the rumors popped up yet again.

While Corey and Miranda Simms were seen a bit throughout Teen Mom 2 season seven, they made it a point to film less due to the ongoing drama surrounding Leah Messer and her alleged drug use.

“Corey feels MTV did him dirty,” a friend of Corey told Radar Online in March. “He thinks they had the perfect opportunity to show viewers, ‘This is what happens when you get on drugs, this is the reality.’ Instead, they made it seem like Corey was constantly attacking Leah for no reason.”

“Corey told MTV just what he thought about the situation, and said that he and Miranda would not film nearly as much as in past seasons,” the friend continued. “Producers understood.”

Corey and his wife also refrained from filming the reunion.

“There was really no reason for Leah’s guys to go this time,” a source explained to The Ashley's Reality Roundup at the time. “Last time, Jeremy’s segments didn’t even air. It’s a huge effort to fly across country for them, since they are in West Virginia, arrange for child care, take off work, etc, just for a weekend of shooting. They don’t care about the free trip or anything at this point. They’d rather stay home."

For more of Corey and Miranda Simms, tune into the two-part reunion special for Teen Mom 2 season seven beginning next Monday, June 13, at 10 p.m. and check out a sneak peek of the upcoming episode below. 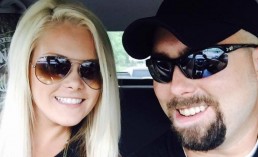 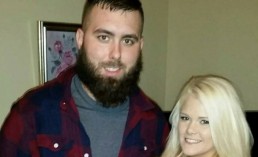 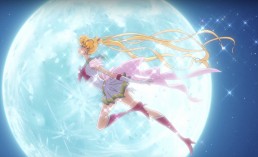