There's a new report that says Suri Cruise's father - who reportedly hasn't made contact with his daughter in almost three years - is feeling "jowly" and "droppy" these days and is looking to go under the knife to fix it, too.

According to In Touch Weekly's print edition (via Celebitchy) this past week, Tom is afraid that his good Hollywood heartthrob looks might have expired on him and that's why he's turning to plastic surgery to do something about it.

One source close to the actor revealed, "He is getting older and it's starting to show. He's noticed that his jawline and brows are starting to droop. It's been making him unhappy for a long time."

What's more, Tom supposedly thinks the reason why he's failed to bring in any box office numbers lately is because he doesn't look the same way on the big screen like he used to.

The insider added, "He was somewhat disappointed in how he looked after he saw himself on-screen. The lighting and makeup people tried to work around it, but there was only so much they could do."

The tipster further dished, "Tom wants a facelift. Botox and fillers won't cut it. A facelift is the only way to fix what he doesn't like. This is very important to Tom. He doesn't want it to be noticeable. He just wants to look like a slightly younger version of himself."

So far a rep for the actor has not made any comments about the report. 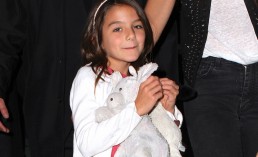 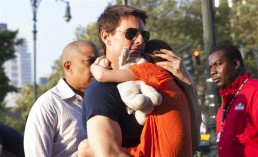 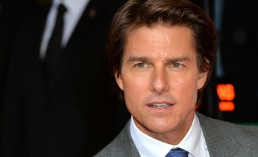 Tom Cruise News 2016: Hollywood Star No Longer Speaking To His Own Mother Too? [VIDEO]