Can fans expect to see more Rebekah in upcoming episodes of The Originals?

On Friday, Access Hollywood caught up with Claire Holt who mentioned that she would definitely be down to appear in the fourth season to play Rebekah again. Nothing seems too certain at this point, but the actress said she "hopes" to return.

"We sort of left it open ended at the end of last season," Holt said.

"If all goes to plan, Rebekah will be back," she added.

The actress also mentioned how much she enjoys playing this character and being part of the series. So if the opportunity comes up again, she would absolutely say yes.

"It's really a great part is what it is and I'm so attached to it, and I'm attached to the people I work with, the cast and the crew and everyone involved," Holt said. "It's really hard to walk away from that so I'm back every opportunity I get."

While it's not official if Rebekah will return, there's been some speculation if Davina will be brought back to life or not in the fourth season. Danielle Campbell, who plays Davina, previously told TV Line that everyone is just going to have to wait and see if she'll be around. 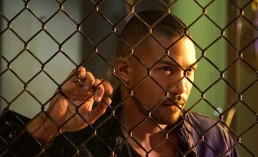 'The Originals' Season 3 Spoilers: Marcel Is 'In The Dark' Right Now, Is Rebekah Returning? [VIDEO] 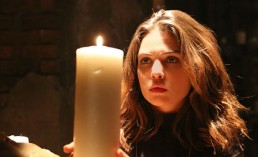 'The Originals' Season 4 Spoilers: Is There Any Chance Davina Will Come Back To Life? [VIDEO] 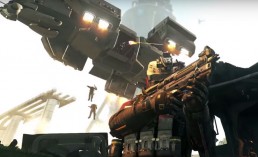