One of the producers of Deadpool 2 gave an update on when the anticipated sequel might be in further development.

On Friday, Collider spoke with Simon Kinberg who mentioned that he has plenty of ideas for future superhero films. The sequel to Deadpool sounds pretty spot on at this point as the crew is still in the writing process.

"We're still working on the script and we hope to have a script very soon," Kinberg said.

As for when shooting might happen, it looks like there's still some time, but not too much.

"We hope to shoot the movie sometime at the beginning of next year," the producer said.

There wasn't too much that Kinberg could reveal, but so far, it sounds like everything is in good hands.

Ryan Reynolds is expected to return as the lead role, but none of the other cast members are official yet. Director Tim Miller previously told IGN that he wants fictional character Cable to be part of the sequel since he's so different from the main hero. 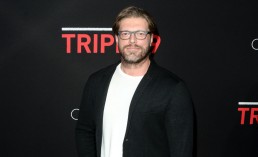 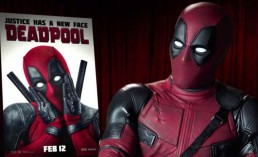 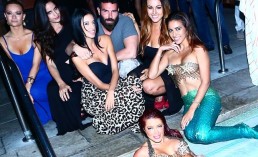