Four months ago, Snapchat caught the ire of netizens after it released a filter that supposedly pays homage to the late great Bob Marley. The only problem? The filter in question, which superimposed dreadlocks and darker skin color, was way too similar to the classic, yet now condemned practice of blackfacing.

This time, Snapchat has gotten itself in trouble with its users again, after the social media app released a new filter that supposedly pays homage to anime. The thing is, instead of usual anime tropes, such as large eyes and wildly random hair color, the filter that Snapchat released featured slanted, shut eyes and rosy cheeks instead.

Considering the racial tensions in the United States right now, the filter became the equivalent of Snapchat shooting itself in the foot.

In a lot of ways, the filter does recall images of Asian caricatures. In fact, placing a bayonet in the frame would almost recreate the caricatures of Vietcong soldiers that were prevalent in the media during the Vietnam war.

Unsurprisingly, many users have reacted negatively to the new filter, stating that it promotes racial stereotypes. Dubbed "Yellowface" by Snapchat users, the filter in question practically set fire to social media. Some users even stated that the inclusion of the filter was enough for them to delete the app completely.

Fortunately, Snapchat did heed the call to take down the filter, removing it from its system. Since taking down the filter, Snapchat has released a statement, stating that the filter would not be released again, and that it was never meant to encourage stereotypes. Rather, it is a simple homage to anime.

Considering the fallout from its users, both this time around and with the blackface fiasco, it seems like Snapchat is still a long way from being a firm that is not short-sighted when it comes to racial issues.

After all, Snapchat does rely on its filters to bolster its user base. Apart from this, the social network's filters are also among the company's most effective ways of attracting advertisers, such as the firm's Target-branded filter. 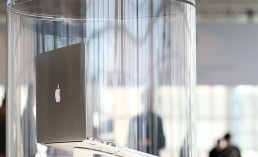 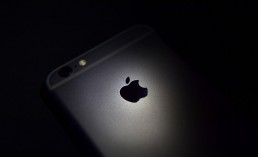 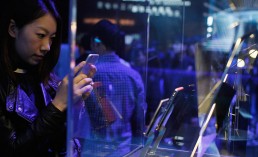