Facebook has waged a renewed war against clickbait articles, announcing a new algorithm that automatically detects which articles include phrases and words that seem designed to mislead readers and exaggerate content.

With the new system, the social media giant has announced in a blog post that it would begin moving clickbait articles far down into users' news feeds, thereby reducing the chances of the articles getting clicked.

"We've heard from people that they specifically want to see fewer stories with clickbait headlines or link titles. These are headlines that intentionally leave out crucial information, or mislead people, forcing people to click to find out the answer," the social media giant stated in its announcement.

"To address this feedback from our community, we're making an update to News Feed ranking to further reduce clickbait headlines in the coming weeks. With this update, people will see fewer clickbait stories and more of the stories they want to see higher up in their feeds."

Facebook also gave some examples of clickbait headlines, such as "When She Looked Under Her Couch Cushions And Saw THIS... I Was SHOCKED!"; "He Put Garlic In His Shoes Before Going To Bed And What Happens Next Is Hard To Believe" and "The Dog Barked At The Deliveryman And His Reaction Was Priceless."

Considering the amount of clickbait being produced by countless members of the social network, the new algorithm has been received very warmly by users, with most stating that it is about time Facebook does something to stop the spread and production of clickbait articles.

Facebook's new algorithm is actually quite simple. According to the social media giant, the new system would detect the behavior of users when they access an article in their news feed. If a user accesses an article, then goes immediately back to Facebook, that is considered as a red flag.

The same is true for articles that receive likes, then an instant unlike from users.

The social media giant has also issued a stern warning to publishers who consistently produce clickbait articles, stating that content from such sources would be placed lower in users' news feeds, until such time that the publisher stops producing clickbait copies.

For those who are fond of producing articles with intentionally misleading and exaggerated headlines, at least, Facebook's announcement surely shocked them. 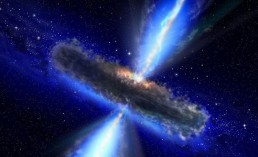 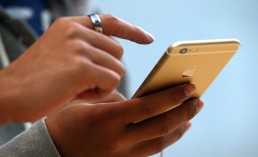 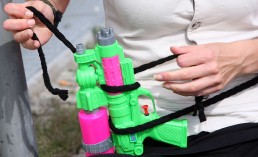