James Gunn responded to the controversy surrounding Zendaya and her role as Mary-Jane Watson in the new Spider-Man film.

People have taken to social media to express a lot of disappointment over this casting role since the character Mary-Jane is typically known as a white red-head and not someone with dark skin. But Gunn took to Facebook on Friday to explain why this shouldn't be an issue although there are certain things in comic books that can have upsetting alterations.

"People get upset when something they consider intrinsic to a comic book character changes when adapted for a film," the director wrote. "I get this. There are movies I dislike because I think there's a basic misunderstanding of the story or the character when the comic is transferred to film (I still hate how in the first Batman movie the Joker was revealed as the murderer of Bruce Wayne's parents, for instance)."

With that being said though, Gunn does not believe that a person's skin color should determine if he or she is right for the part. In fact, skin has nothing to do with how one can bring something iconic to life.

"For me, if a character's primary attitude- the thing that makes them iconic- is the color of their skin, or their hair color, frankly, that character is shallow and sucks," he wrote. "For me, what makes [Mary-Jane] MJ is her alpha female playfulness, and if the actress captures that, then she'll work. And, for the record, I think Zendaya even matches what I think of as MJ's primary physical characteristics- she's a tall, thin model- much more so than actresses have been in the past."

Spider-Man: Homecoming is expected to hit theaters on July 7, 2017. 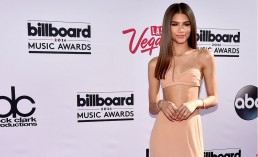 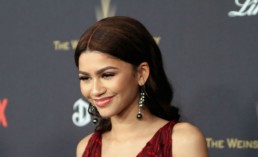 Zendaya On Her Photoshop Issue: 'There Is No Such Thing As Ugly' [VIDEO] 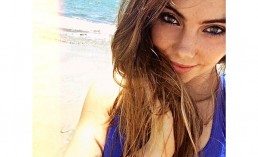