According to a new report, the singer and actor recently reached a rocky point within their relatinoship due to the distance between them.

Swift and Hiddleston had “a major argument” earlier this month due to their conflicting schedules, Us Weekly revealed, according to a Hollywood Life report on Wednesday. “They weren’t spending as much time together lately. It was hard making their schedules work and they were upset they couldn’t see each other.”

Luckily, after doing some talking, Swift and Hiddleston worked through their issues.

“[They] have worked it out. Everything is fine now,” the source confirmed.

“Tom is busier than her right now, but they are making it work," another source added. "They are texting and talking all the time and making more of an effort to see each other.”

Weeks ago, a source claimed Swift and Hiddleston were managing the distance between them just fine.

“Taylor and Tom are completely fine. They are enjoying the break from each other but are always talking and send each other messages throughout the day,” a source told Hollywood Life earlier this month. “Plus with them being apart the absence is definitely making the heart grow fonder. They really are seeing that their relationship is strong because they are thinking of each other a lot while they are away from each other. Everything is really cool with them right now.” 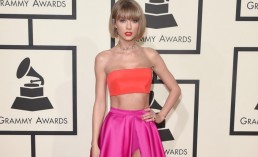 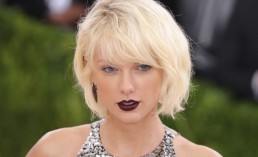 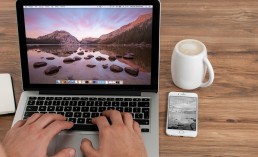